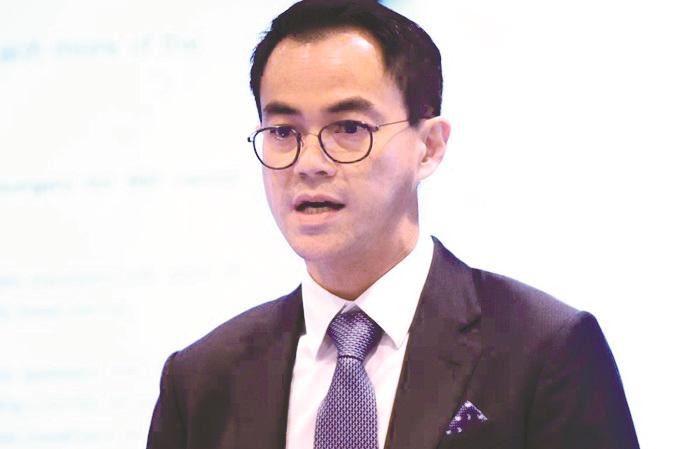 All home markets (Malaysia, Singapore, Turkey and India) are already participating in the VDO initiatives, together with its Brunei and Hong Kong operations. IHH will roll it out to all other global operations and ventures across all 10 markets by 2025.

“Medical inflation is one of the biggest challenges and sustainability issues in healthcare. We do this not just by pressurising suppliers or using less expensive supplies which compromises care, that’s not the goal.

“The idea here is to measure all series of activities, consumables, how much time is spent for every procedure to get optimal outcome at no unnecessary costs. We are now also launching price-assured packages upfront,” he told a media conference at IHH’s 10th anniversary of listing and unveiling sustainability goals today.

In addition, the group has launched a digital app MyHealth360 in Singapore and it is to be rolled out to all hospitals across 10 markets. Current features in the app include teleconsultation on demand, scheduling appointments, and access to medical data and reports.

IHH has rolled out an antimicrobial stewardship programme to all of its hospitals to regulate the proper use of antibiotics to combat drug-resistant superbugs.

“Antimicrobial resistance or bacteria that have evolved to grow resistance to known antibiotics in medical science is now one of the biggest pandemics in our lifetime. In 2019, it killed five million people,” he said.

The group is working with the Health Ministry to fully sponsor radiotherapy and radiosurgery for 500 cancer patients undergoing treatments at government hospitals.

These patients will receive treatments across its seven hospitals in Malaysia including Pantai Hospital KL and Gleneagles Hospital KL.

IHH would cap carbon emissions from 2025 onwards at a 2022 baseline while growing the business and achieving carbon net zero by 2050.

It is committed to reducing single-use virgin plastics by 90% in non-clinical areas including food and beverage areas, doctor lounges and meeting rooms by 2023.