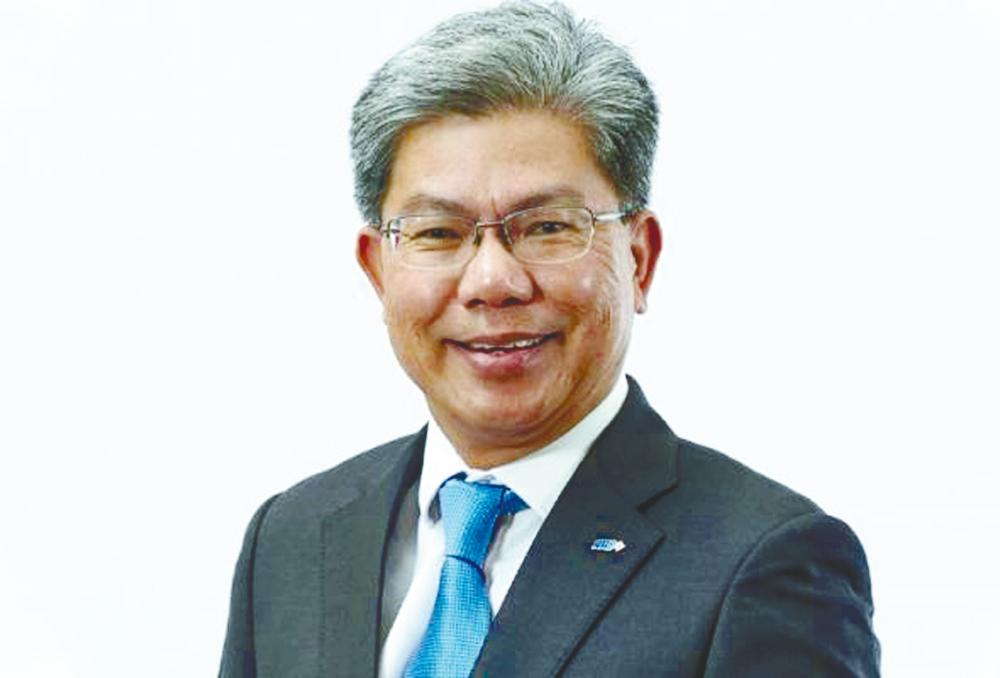 “Khairussaleh rejoins the Maybank family and brings with him a wealth of knowledge and experience from the financial services and capital markets industry of close to 30 years,” Maybank chairman Tan Sri Zamzamzairani Mohd Isa said in a statement.

The chairman is confident the incoming group president and CEO will be able to lead Maybank in its next growth phase, pillared on the M25 focus areas of digitalisation, sustainability and new value drivers.

The latest development followed RHB Banking Group’s announcement on Wednesday that Khairussaleh, 54, will be stepping down as group managing director/CEO effective March 25, 2022.

The new appointment will not be Khairussaleh’s first stint at Maybank. Between November 2008 and September 2013, he served as group financial officer at Maybank for three years before taking on the role of president director and CEO in the bank’s Indonesian operations.

In another development in the local financial corporate scene, AMMB Holdings Bhd announced that its chairman Tan Sri Azman Hashim wishes to retire from his post and as a member of the board at the end of the group’s financial year on March 31, 2022.

“The succession plan for the transition of chairmanship is in place. An announcement on the appointment of the new chairman of the company will be made in due course,” AMMB said in a stock exchange filing.

Looking back at his career, Azman said the past four decades has been a rewarding experience.

“To me, this is not just the AmBank group, it is family. Our group has grown over the years and our success cannot be attributed to one person alone. I am pleased to be able to pass a formidable group to my future successor,” the outgoing chairman said in a statement.

In recognition of his contributions, AMMB will bestow the title of chairman emeritus/honorary adviser on Azman upon his retirement. Dress codes are just guidelines and cannot be enforced as law, says Awam Dress codes are just guidelines and cannot be enforced as law, says Awam

Pollution behind one in six global deaths in 2019, study shows

3.Dress codes are just guidelines and cannot be enforced as law, says Awam

4.Pollution behind one in six global deaths in 2019, study shows