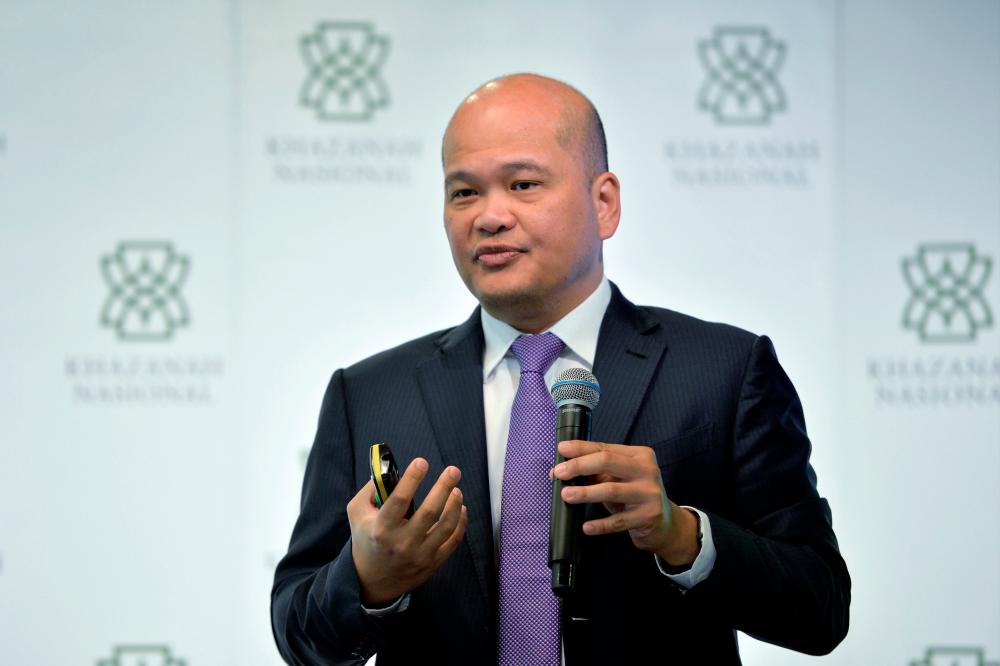 KUALA LUMPUR: Malaysia’s sovereign wealth fund Khazanah Nasional Bhd says it will continue to work closely with the government and Malaysia Airlines to further review the proposals and finalise a decision on the appropriate strategic option moving forward.

He said Khazanah had also launched a process to evaluate potential partners for the airline in 2019.

“A total of nine proposals were received, of which four were shortlisted,” he said in a statement today.

Meanwhile, Shahril Ridza said that Khazanah has successfully achieved a resolution on the PLUS Malaysia toll restructuring.

He said the resolution resulted in an 18 per cent reduction in toll rates on PLUS highways and savings to the government totaling RM42 billion over the new concession period ending 2058 while maintaining Khazanah and the Employees Provident Fund as PLUS shareholders.

“This restructuring is now at the stage of discussions with stakeholders to put into place the necessary amendments to existing agreements,” he added. - BERNAMA

Barcelona have squad to fight for the title, says Roberto

12MP to take existing digital inclusivity agenda further, but more can be done

Investigation on celebrity preacher disrupted due to spread of videos, messages on social media

1.Schools urged to tone down on air-cond to curb spread of Covid-19

2.Barcelona have squad to fight for the title, says Roberto

3.12MP to take existing digital inclusivity agenda further, but more can be done