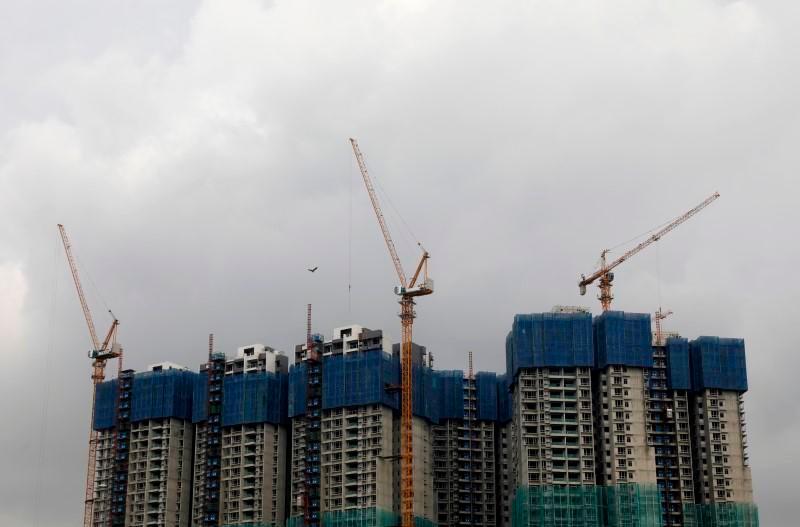 PETALING JAYA: Kuala Lumpur has not made much of an impact in the Emerging Trends in Real Estate Asia Pacific 2022 survey which covers 22 cities in the region, ranking generally poor (3.79) in terms of city investment prospects for 2022, which weakened from 20th in 2021; and also coming in generally poor (3.92) in terms of city development prospects.

The bottom of the table this year features virtually all of the region’s developing markets, which continue to suffer from high rates of Covid-19 infection.

Mirroring the best performers from last year, 2022’s top markets for investment prospects in the region were characterised by abundant core capital and a flight-to-safety approach. Tokyo, Singapore, and Sydney continue to rank as the top three markets due to the similar overarching characteristics of economic stability, market liquidity, as well as reliable cash flows.

Tokyo has the brightest prospect next year, swapping places with Singapore which featured first in the past two surveys. The Japanese capital continues to benefit from low interest rates and an economy that is largely fuelled by domestic demand, making it relatively less exposed to outside shocks. Hong Kong, which has been rooted to the bottom of the table for the last two years, leaped to 14th place fuelled by a general view that the worst has now passed for the city’s real estate markets.

Upbeat sentiment and the growing glut of underployed capital are expected to provide a lifeline to the strong revival of Asia Pacific’s real estate markets next year, according to the report. The 16th edition of the Emerging Trends in Real Estate Asia Pacific 2022 report is jointly published by non-profit education and research institute Urban Land Institute (ULI) and PwC.

Activity has been led by China, whose zero tolerance approach to the pandemic has so far proven effective in insulating its impact to the world’s second largest economy. Australia staged a strong rebound with a 145% year-on-year increase in investments in the third quarter of 2021 alone. A few weak spots cast a shadow over the region’s recovery, with Singapore and Hong Kong recovering more slowly while activity in Japan continues to be stagnant.

ULI Asia Pacific president David Faulkner said Asia Pacific’s real estate market is seeing a new cycle of growth and investment as the region begins to shake off the challenges of the pandemic. At the same time, post-Covid-19 secular trends such as remote working, reduced travel and increased online shopping have brought immense structural changes to the industry in its wake.

“As we enter 2022, investors should consider how to take advantage of the opportunities that these changes present. For asset owners, a reimagining of outmoded assets and outdated spaces, whether it is from a sectoral, demographical or environmental perspective, may become a defining theme from next year onwards.”

The Emerging Trends Asia Pacific report is based on a survey of 233 real estate professionals, as well as 101 interviews, including investors, developers, property company representatives, lenders, brokers and consultants.