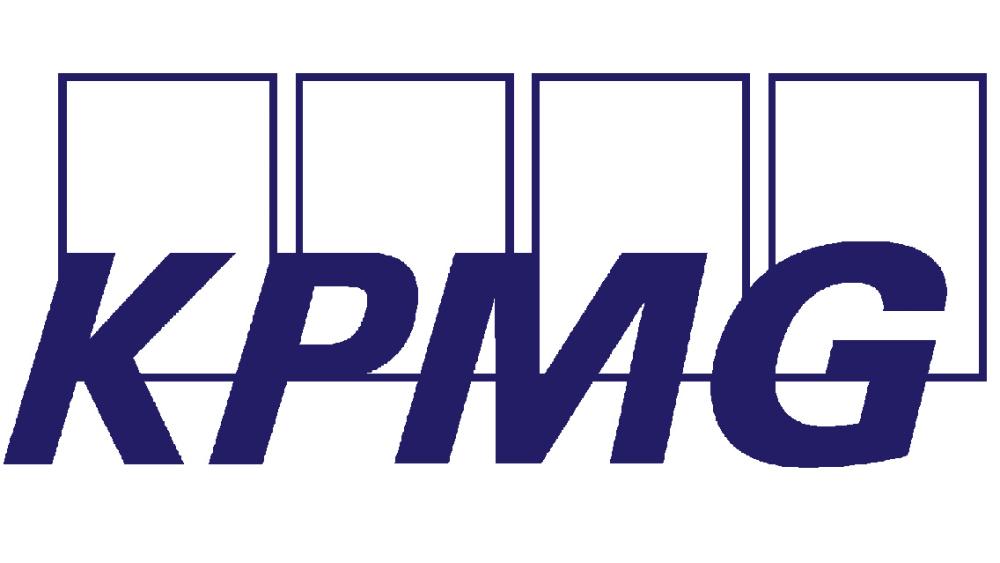 KUALA LUMPUR: KPMG has agreed to a settlement valued at RM333 million (US$80 million) to resolve all claims related to its fiduciary duties on auditing of 1Malaysia Development Bhd (1MDB) accounts for the period of 2010 to 2012, the Ministry of Finance (MoF) said.

The settlement with KPMG, valued at more than 800 times the audit fees earned by KPMG, represents one of the largest 1MDB-related settlements by an audit firm in Southeast Asia, it said in a statement today.

“The recent political developments have not affected the Malaysian government’s determination to ensure that appropriate actions are taken against all individuals or entities involved, directly or indirectly, in the global 1MDB scheme,” he said.

MoF said the settlement will conclude the civil suit filed on July 6, 2021, against KPMG, which will expedite the payment of monies to fulfil 1MDB’s outstanding obligations, and save the court’s time and public resources.

It said this settlement will not affect or compromise Malaysia’s claims against individuals like Jho Low and other parties, and who are still being actively pursued in relation to the 1MDB financial scandal.

MoF concluded the statement by thanking to the Attorney General’s Chambers and all the regulatory bodies and enforcement agencies for their efforts in achieving this settlement. – Bernama