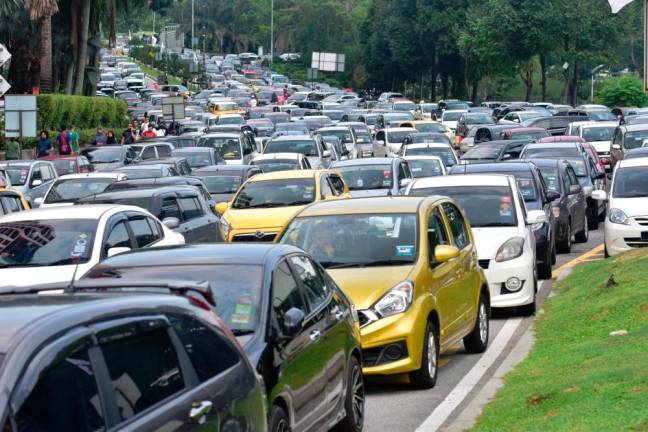 PETALING JAYA: Malaysia’s vehicle sales saw an uptick of 590 units or 1.5% year-on-year (yoy) in February to 40,403 units, according to the Malaysian Automotive Association (MAA).

“This is due to delays in new model launches, as well as the negative impact of Covid-19 outbreak on consumer sentiments,” said the association in a statement.

For March, MAA expects sales volume to be lower than February, attributed to restrictions due to the Movement Control Order from March 18 to 31.