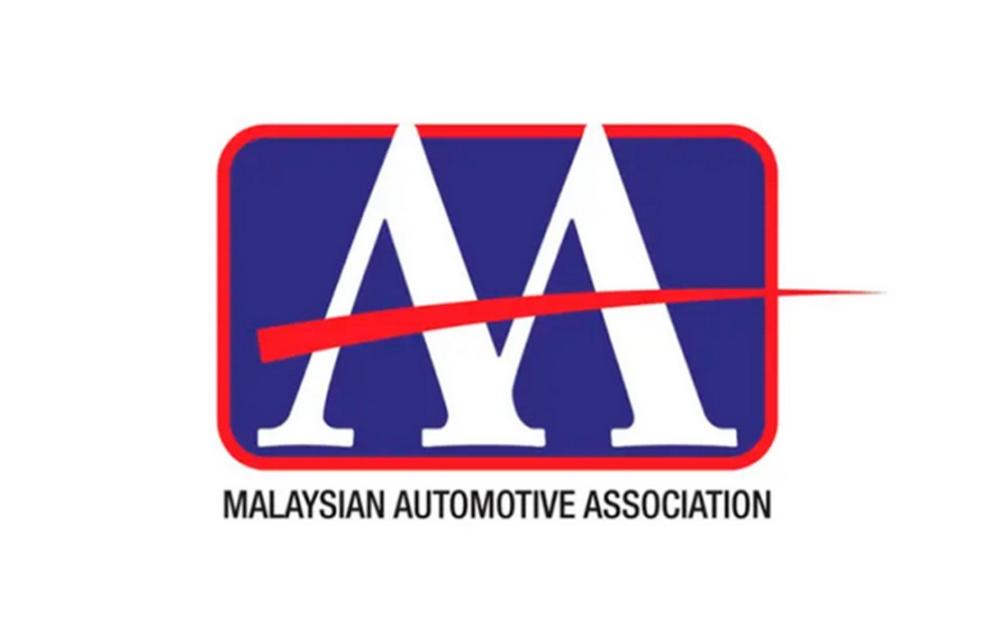 PETALING JAYA: The Malaysian Automotive Association (MAA) has revised its 2022 total industry volume (TIV) forecast to 630,000 units from a previously estimated 600,000 units following a strong performance in the first half of the year.

“This big increase can be attributed to the pent-up demand for new vehicles in first half of 2022 and also partially due to low base effect which was low TIV for H1’21 due to the implementation of full movement control order (FMCO) in June 2021,” the MAA said at a press conference today on the Malaysian automotive sector’s performance in H1’22 .

TIV for March 2022, at 73,244 units, was an all-time high monthly TIV recorded in the history of the local automotive industry.

The MAA said the rush for deliveries by its members having their financial year ending on March 31, 2022 and a longer working month could have contributed towards this achievement.

In June, the association said, there was a sizeable increase in demand for new vehicles as the government decided not to extend the sales tax exemption incentive for passenger vehicles after the end of that month.

As a result, the TIV registered for the month reached 63,366 units, the second highest monthly TIV achieved in the first half of 2022. The number for June 2022 could have been higher if not for the shortages of chips and components which affected certain marques.

According to MAA, the total production volume in H1’22 increased 31.8% to 317,933 units compared with 241,288 units in the same period last year as there was a total lockdown enforced by the government in June last year in addition to the surge in demand for new vehicles this year.

MAA president Datuk Aishah Ahmad said: “For the automotive industry, despite not having the Pemerkasa Plus plan for car buyers to enjoy sales tax exemption extended beyond June 30, 2022, MAA members are happy and pleased that the authorities have allowed buyers with confirmed booking to register their vehicles by March 31, 2023. This measure is indeed a positive one as it will help the automotive industry to fulfil backlogged orders while at the same time allowing the rakyat to enjoy lower price cars.”