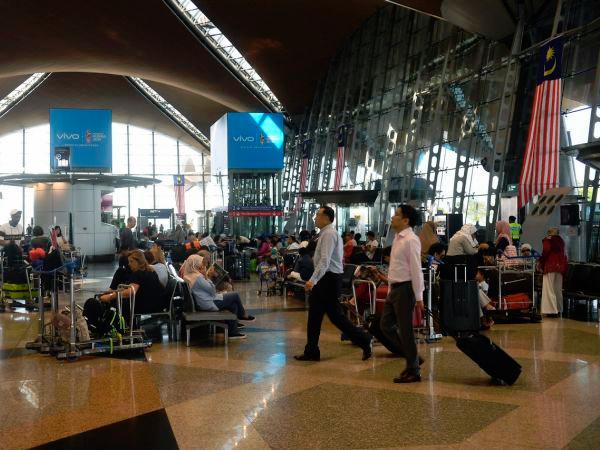 The increase in passenger movements for MAHB network of airports was driven by airlines launching new routes for both the international and domestic sector, additional frequencies and operation of new airlines, particularly in MAHB’s network of airports.

On a twelve-month basis, the MAHB network of airports grew 4.2% to 132.8 million passengers, which is also the highest number of passenger movement recorded to date.

In a separate filing with Bursa Malaysia, MAHB said it is incorporating a company called Malay-sia Airports (Subang) Sdn Bhd (MA Subang) to undertake all businesses related to the regeneration of the Subang airport.