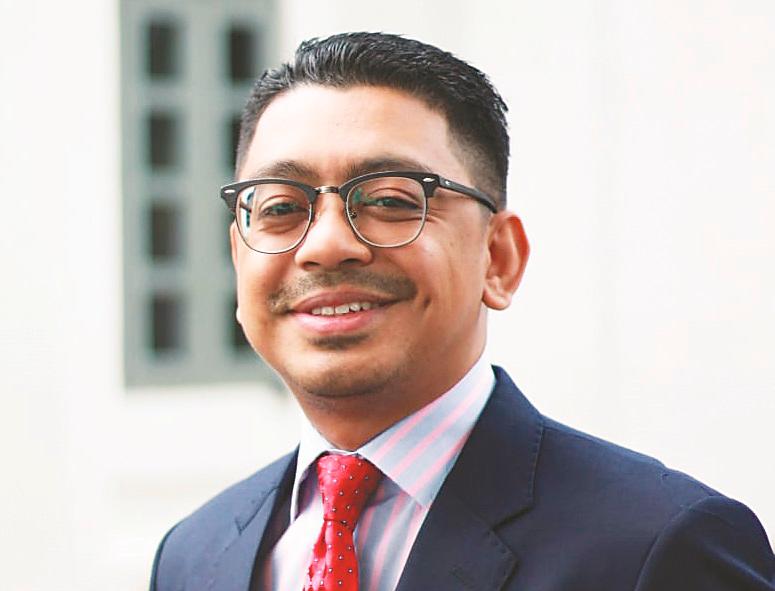 Firdaos says domestic demand will likely continue to be the ‘heavy lifter’ of Malaysia’s economy.

PETALING JAYA: The strong growth in the Malaysian economy, as witnessed in the second quarter of this year, is not expected to continue into the coming quarters as the low-base effect dissipates over time, say economists.

MARC Ratings chief economist Firdaos Rosli compared the country’s economic recovery to a bouncing ball where “the first bounce after hitting the ground is always the highest”.

He said that apart from the slowing global growth as illustrated by various multilateral development entities (such as the International Monetary Fund and the World Bank), recovery in the Malaysian labour market is slower this time round compared with past crises.

“The unemployment rate among those in the 25-34 years old bracket remains elevated, although there has been a marked reduction over the past year.

“This development in the labour market will affect not only the prospects of private consumption growth in the near term but also necessitates continuous fiscal intervention in combatting rising inflation,” he told SunBiz.

In the second quarter of 2022, the Malaysian economy recorded higher growth of 8.9% supported by the expansion in domestic demand, recovery in the labour market, and continued resilience in external demand, particularly for electrical and electronic (E&E) products.

Firdaos remarked that domestic demand will likely continue to do most of the heavy lifting in Malaysia’s economic performance in the remaining period of 2022 as import growth is expected to continue to outpace export growth.

Meanwhile, headline and core inflation increased to 2.8% and 2.5%, respectively (Q1’22: 2.2% and 1.7%, respectively) due to the improvement in demand conditions amid the high-cost environment, with price increases mainly driven by food items.

The economist does not foresee inflation following the trend in the US and the European Union due to the anticipated intervention by the Malaysian government.

“Because the government cannot risk the economy growing at a lower rate than official estimates. At least not for the third year in a row,” stated Firdaos.

Economist Mohd Sedek Jantan observed that inflation is still under control despite trending at a higher rate. In fact, he said, it is rather desirable in a healthy economy.

“In Q3’22, I expect inflation to be in the 3.4% range before settling at 3.0% by the end of the year. The new normal for inflation is 3.0%. The industry will benefit from lower operating costs as the global oil price falls,” said Mohd Sedek, who is also UOB Kay Hian Wealth Advisors head of wealth research and advisory.

UOB Research said that despite external headwinds, it remained positive on the economic outlook in H2’22 with low base effects and the country’s ongoing transition into endemicity. Nevertheless, the pace of growth is expected to soften as the one-off cash aid from EPF withdrawals wane, effect of higher inflation and interest rates, as well as heightened external risks.