Mavcom: 428 complaints in second-half of last year, 98% of them resolved 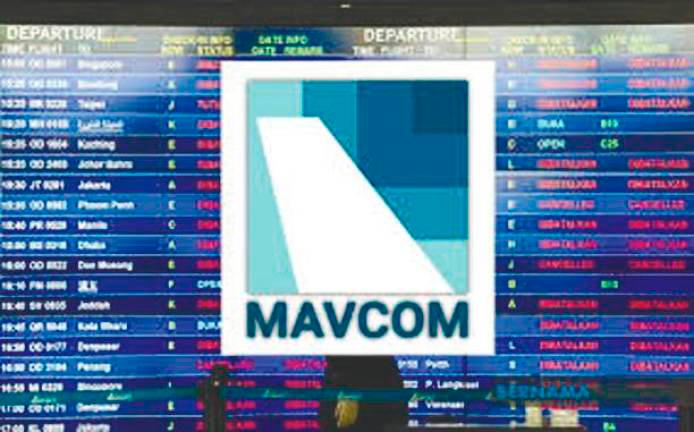 PETALING JAYA: The Malaysian Aviation Commission (Mavcom) reported that it received a total of 428 complaints between July 1 and Dec 31, 2020 – 99.3% of which involved airlines, while 0.7% were on airports – according to its biannual Consumer Report.

This translated to a 45.3% reduction from 783 complaints lodged during the corresponding period in 2019. Mavcom highlighted that 98.3% of the 428 complaints were successfully resolved and closed.

Additionally, the commission also received 1,403 requests for refunds in relation to Covid-19 from consumers. 75% of the total requests were due to consumers requesting for refunds and delays in refunding.

Separately, Mavcom received 401 complaints which were non-actionable, out of which 270 were complaints with incomplete documentation and therefore, could not be fairly evaluated.

The report indicated that 59% of complaints received from July 1 to Dec 31, 2020 resulted in the airlines reversing their initial decision and producing a resolution that was more equitable or satisfactory to the consumer than what was initially provided by the airlines. This represented an increase of 8% as compared to the period of July 1 to Dec 31, 2019.

Segregated by airlines, AirAsia recorded the highest number of complaints of 196 during the half year period. This is followed by Malaysia Airlines (105) and AirAsia X (57).

For the airlines, processing of refunds, flight cancellations and flight rescheduling were the top three complaint categories, making up 62.8% in total. As for the airports, complaints were mainly concerning the airport facilities and security.

While there are prospects of resuming air travel in the foreseeable future, Mavcom looks forward to working collaboratively with the relevant authorities and industry players to ensure that aviation consumers’ rights continue to be protected.”

The Consumer Report also reported various other initiatives undertaken by the commission to strengthen and amplify awareness of air travel rights such as the implementation of the Airports Quality of Service framework to continuously ensure high service quality levels at airports nationwide. Witness: I testified against Syed Saddiq to avoid prosecution Witness: I testified against Syed Saddiq to avoid prosecution

LE SSERAFIM debuts in Japan as a quintet

1.Witness: I testified against Syed Saddiq to avoid prosecution

2.LE SSERAFIM debuts in Japan as a quintet