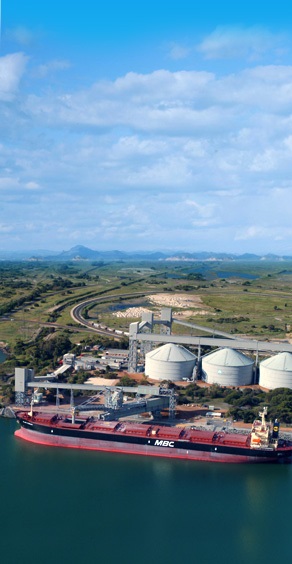 PETALING JAYA: Malaysian Bulk Carriers Bhd’s (Maybulk) net loss for the second quarter ended June 30, 2019 narrowed to RM6.94 million from RM151.27 million a year ago, mainly due to the non-recurrence of loss from associate and impairment loss on associate.

For the six-month period, the group’s net loss also narrowed significantly to RM17.7 million from RM165.62 million, while revenue jumped 18.9% to RM132.83 million compared with RM111.75 million in the previous year.

On prospects, the group said having weathered a weak Q1 in 2019, the Baltic Dry Index regained some momentum and the freight market witnessed improvements across all segments in Q2.

The increase in seasonal soy bean shipments from Brazil to China which started since March 2019 and the resumption of Vale’s iron ore shipments in June 2019 have helped drive freight rates higher particularly for Capesize and Panamax vessels.

Maybulk said the world’s operating fleet is expected to reduce in the second half of 2019 (2H 2019) as more vessels are taken off for scrubber retrofitting in preparation for new emission regulations which will come into force from Jan 1, 2020.

It added that tonne miles from soya bean and iron ore shipments together with the reduced world operating fleet should help improve freight rates in 2H 2019.

Cóvid-19 vaccination for teens in Pahang to start on Monday

Cóvid-19 vaccination for teens in Pahang to start on Monday

2.Cóvid-19 vaccination for teens in Pahang to start on Monday

5.Special committee to identify location to set up centre for the homeless with mental illness