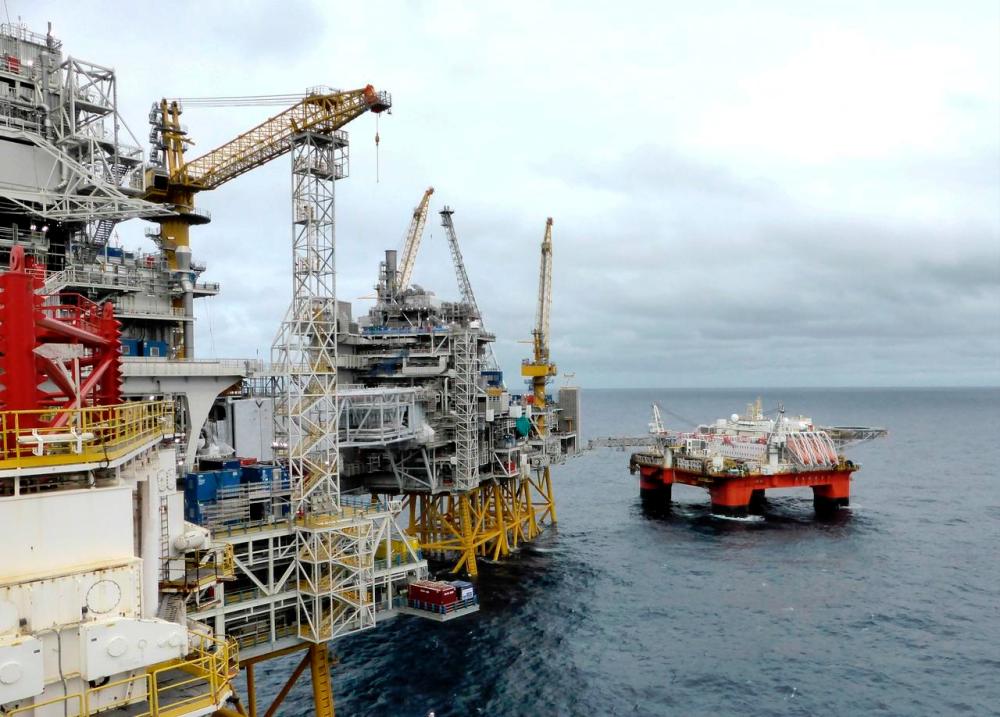 PETALING JAYA: Contract awards for the oil & gas sector are expected to recover after a decline in Q4 2019, said AmInvestment Research (AmResearch).

“In our view, the slower order flows could be temporary given that award timelines tend to be lumpy in Q1 and Q4 of the year,” the research house said in a note.

“After four years of low charter rates, recovery in asset utilisation has begun to drive up charter rates for rigs and vessels in tandem with rising offshore activities. Rig charter rates are beginning to track upwards on tightening utilisation rates to near 70% while older rigs are being retired amid slowing new units from China yards.,” said AmResearch.

Meanwhile, Petronas’ capex spending rebounded 78% qoq and 59% yoy to RM13 billion largely from upstream projects against the backdrop of the tail-end development of the US$27 billion Pengerang Integrated Complex in Johor, which has reached a completion stage of 99.8%.

However, international spending has accelerated at a faster pace, which led to the proportion of overseas projects rising to 54% in Q3 2019 from 44% in Q3 2018.

“This is underpinned by Petronas’ 2019–2021 Activity Outlook, which projects a gradual improvement in the utilisation of rigs, vessels, pipeline/offshore installations this year. Given that 9M2019 capex has risen by 9% yoy to RM29 billion, we expect a continuation of the upward momentum this year,” said AmResearch.

It is maintaining an “overweight” call on the sector “as prospects have radically brightened with rising asset utilisation globally which supported service providers’ improving results”.

Its top picks for the sector are still companies with stable and recurring earnings such as Serba Dinamik Holdings Bhd and Dialog Group Bhd.

“ We like the recurring income business model of Dialog and Serba Dinamik, which are involved in operation and maintenance services while Dialog’s earnings visibility is further secured by the Pengerang Deepwater Terminal project with its enlarged buffer zone.

“Our fair value for Serba Dinamik has been adjusted to RM3 from RM6.50 due to the recent 1-for-2 share split, 2-for-5 bonus issue and 881 million free five-year warrants at exercise price of RM2.62.”

AmResearch is extending its 2020 crude oil price forecast of US$60–65/barrel to 2021 following the decision by Opec and its partners to cut production quotas by an additional 500,000 barrels on Jan 1 2020 to 2.1 million barrels.

Brent crude oil prices have remained above US$60/barrel over the past month with the 2019 average at US$64/barrel.