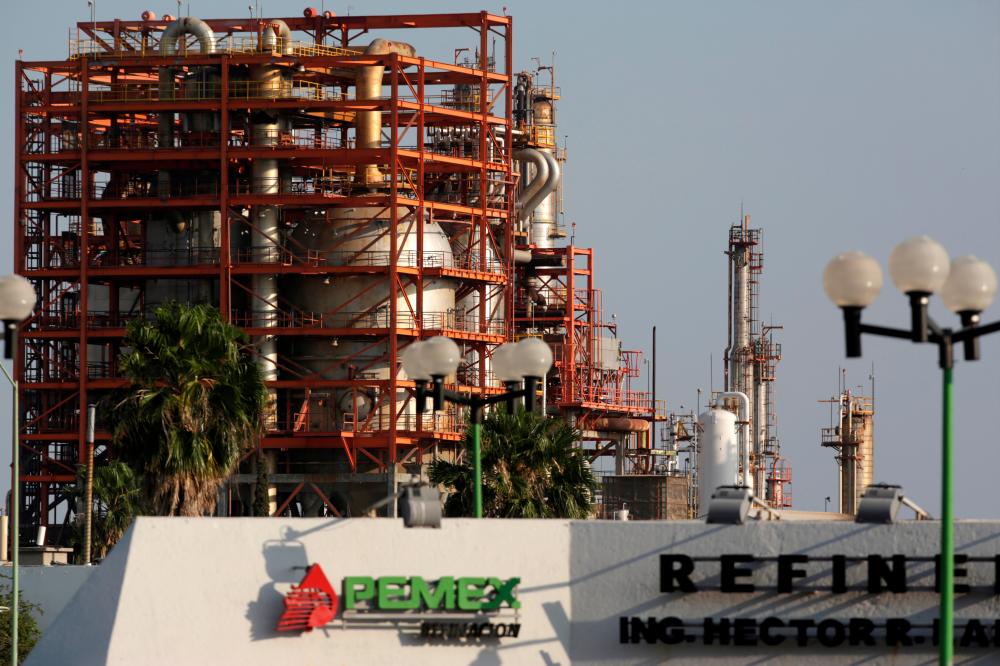 NEW YORK: Oil prices dropped nearly 2% today despite a weaker US dollar, as rising coronavirus cases and tensions between the United States and China clouded the outlook for oil demand's recovery.

Following the closures of consulates in Houston and Chendu, investors worried about relations between China and the United States and have retreated to havens, such as gold and bonds.

Meanwhile, global cases of the new coronavirus exceeded 16 million, and the virus is surging in areas of the United States.

While oil demand has risen after plunging in the second quarter, reimposed lockdowns because of rising infection rates have made the recovery uneven.

Expectations of US stimulus measures and a weak dollar, which makes dollar-denominated commodities cheaper for holders of other currencies, capped losses.

The US dollar index reached its lowest since June 2018, hurt by deteriorating US-China relations and domestic economic concerns. A weaker dollar is generally supportive for dollar-denominated oil prices.

US Senate Republicans today are expected to unveil a new US$1 trillion coronavirus aid package.

"Massive monetary stimulus has bullish implications for oil," analysts from Raymond James said in a note, adding that oil has historically moved upwards with inflation spikes and that the current US money supply increase is unprecedented.

Brent remained on track for a fourth straight monthly gain and WTI was set to rise for a third month as supply cuts from the Organization of the Petroleum Exporting Countries and Russia provided support. – Reuters