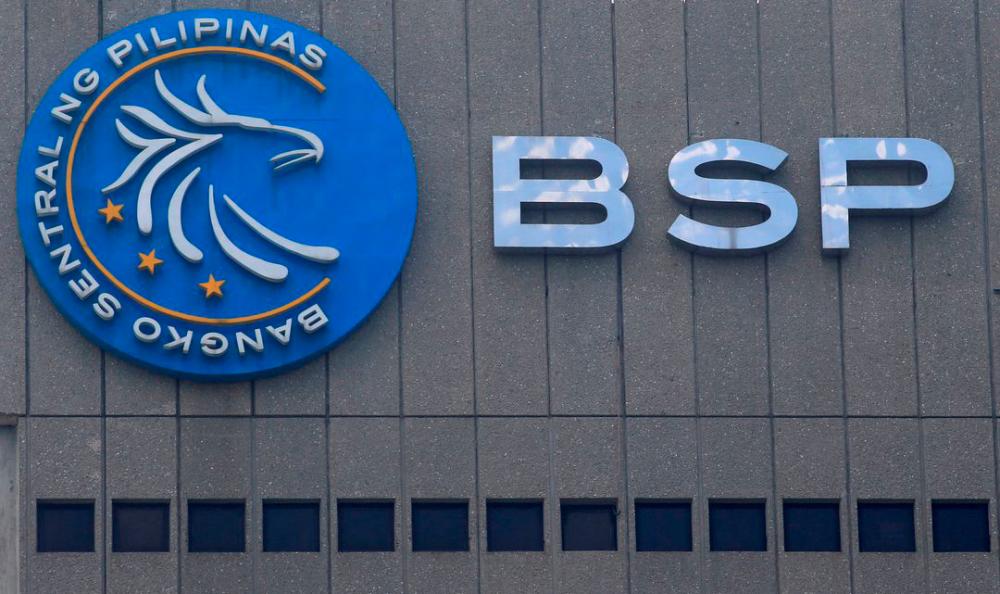 A logo of Bangko Sentral ng Pilipinas (Central Bank of the Philippines) is seen at their main building in Manila, Philippines March 23, 2016. REUTERSPIX

MANILA: The Philippines’ central bank governor on Dec 2 voiced caution over a legislative proposal to create a sovereign wealth fund overseen by President Ferdinand Marcos Jr, saying transparency over its governance would be key.

Felipe Medalla, in an interview with Bloomberg TV, said a key concern for him would be how the fund would be managed and by whom, and to what extent it would affect the independence of the central bank, Bangko Sentral ng Pilipinas (BSP).

Medalla cited Malaysia’s experience with the scandal-tainted state fund 1Malaysia Development Bhd (1MDB) as the “biggest risk” in creating such a fund.

1MDB raised billions of dollars in bonds, ostensibly for investment projects and joint ventures, between 2009 and 2013. Malaysian authorities, however, believe more than US$4.5 billion (RM19.76 billion) were allegedly misappropriated from the fund by high-level officials and their associates in an elaborate globe-spanning criminal scheme.

“Key to me is the governance issue,“ Medalla said.

The legislation, whose principal authors include Marcos’ cousin, the current house speaker, and his eldest son, also a member of the lower house representing his home province, names the Philippine president as chairman of the board that will oversee the fund.

The fund would serve as another source of liquidity for development projects. It would be created using 275 billion pesos (RM21.56 billion) in seed money from five agencies, including state-run pension funds. Subsequent contributions would come from other government institutions, including the BSP.

“If they say we will take the central bank’s dollars...we will have less ammunition the next time there is international volatility,“ Medalla said.

The bill proposes that the fund may invest in various types of instruments including, cash, foreign currencies, metals, tradeable commodities, bonds, Islamic investments and listed or unlisted equities.

A lower house committee has approved the bill, and its backers are targeting to complete its third and final reading before a Christmas break on Dec 17. The senate has yet to file a counterpart measure, which is required to pass the legislation, along with the president’s approval.