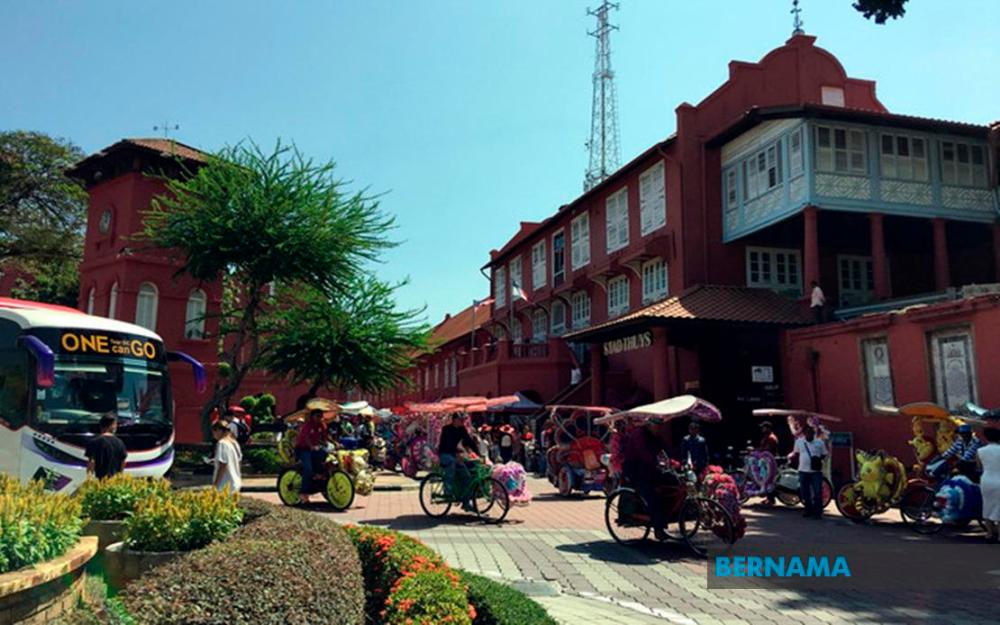 MALACCA: The Malacca government will reestablish Invest Melaka Bhd to improve the management of investment activities in a bid to attract more local and foreign investments, the state assembly was told on Thursday.

State Works, Transport, Public Facilities and Infrastructure Committee chairman Datuk Roslan Ahmad said the company plays the role of intermediary between the industry and state government, as well as managing complaints, problems or issues that arise at industrial areas.

“We take cognisance of investors’ concerns, dissatisfaction and grievances in terms of matters that make it difficult for them to invest, which is why we plan to re-establish Invest Melaka Bhd.

“Hence Invest Melaka Bhd will be a one-stop centre for investors to obtain information or refer to regarding current investment opportunities and accelerate the (investment) process,” he said in reply to a supplementary question from Datuk Teh Kok Kiew (PH-Bandar Hilir).

Teh wanted to know the improvements made by the state government in the effort to attract domestic and foreign investments as well as to facilitate matters in terms of getting information on investing in Malacca.

Elaborating, Roslan said Invest Melaka will hold promotional activities for all types of investments, developments and businesses offered by the state, in addition to updating data on industrial areas and infrastructure in the agency’s online system.

Replying to an oral question from Damian Yeo Shen Li (PH-Duyong) on investments brought into the state from March to Aug 31 this year, Roslan said the information has not been released by the Malaysian Investment Development Authority, but Malacca attracted foreign investments totalling RM3.24 billion in the first six months of 2021.

Roslan said there are various proactive measures taken to attract more foreign investments such as developing industrial areas at a competitive price, complete with the necessary infrastructure. – Bernama