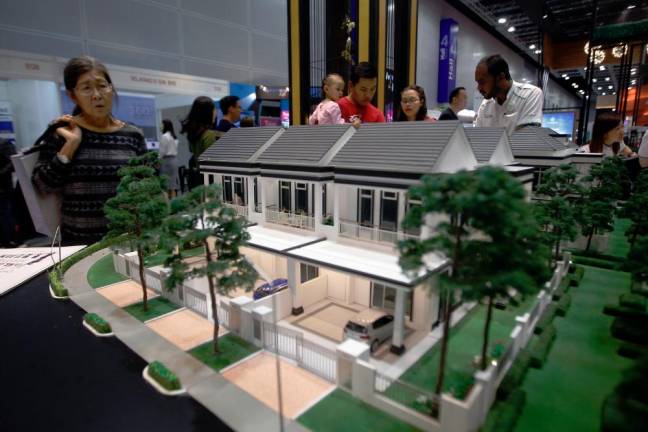 PETALING JAYA: The Real Estate and Housing Developers’ Association (Rehda) is in talks with Bank Negara Malaysia (BNM) to work out plans to help the property market at a time when the country is on the brink of technical recession.

“At this point in time, we’re gathering the impact from our members,” said Rehda vice president and Rehda Selangor chairman Zulkifly Garib.

Local banks are extending a helping hand to borrowers by not compounding the interest on loans during the six-month moratorium announced last week.

This comes after the central bank announced the automatic grace period, which allows borrowers deferring loan repayments from April to September, as part of its relief measures to alleviate the people’s financial burden.

BNM also announced that it is liberalising requirements on lending/finaning to the broad property sector. However, no further details were disclosed.

CGS-CIMB Research had expected the central bank to relax rules for the property sector, such as loosening the 20% lending limit on the industry; uplifting the loan-to-value ratio on the third property; extending the loan tenure beyond 35 years; and gross income to be used for loan approval calculations instead of net income.

The research house believes that any form of liberalisation of lending/financing guidelines to be positive for and beneficial to the property market.

However, CGS-CIMB Research noted that the positive impact could be offset by negativity from the extension of the MCO to April 14, which could result in weaker new property sales and lower progress billings.

4.I will continue my responsibilities as MACC Chief - Azam