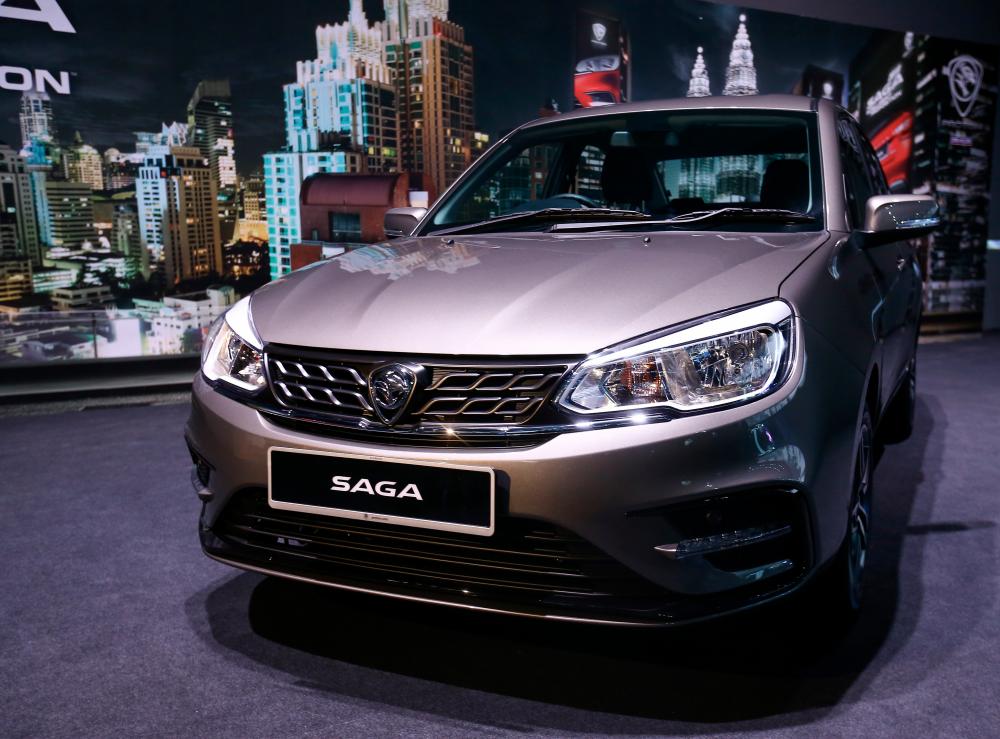 KUALA LUMPUR: National carmaker Proton posted strong results for the second consecutive month of 2020 with sales growing over 80 per cent in February compared to the same month last year, garnering 23.8 per cent of the month’s market share, its highest since August 2013.

Sales of Persona according to Proton, have nearly doubled while Proton X70 emerged as the most popular sport utility vehicle (SUV) in Malaysia for the second month in a row as customers who ordered the vehicle early began receiving the 2020 Proton X70.

“To date, over 7,000 orders have been received, proving that demand in Malaysia for the intelligent SUV remains strong,” the national car said in a statement today.

It said Saga remained as the company’s best-seller model with demand outstripping supply while Exora continued to have a stranglehold on the C-segment multipurpose vehicle (MPV) market.

“Iriz climbed to the second spot in the B-segment hatchback category as sales continue to be strong following the launch of the updated model in 2019.”

“By being able to maintain our sales growth our, market share is now at its highest point in 77 months.

“Bookings for the 2020 Proton X70 have also been strong so we feel encouraged about our plans for the rest of the year,“ he said. -Bernama

3.Covid: Over half of adolescents in Sabah given first dose of vaccine