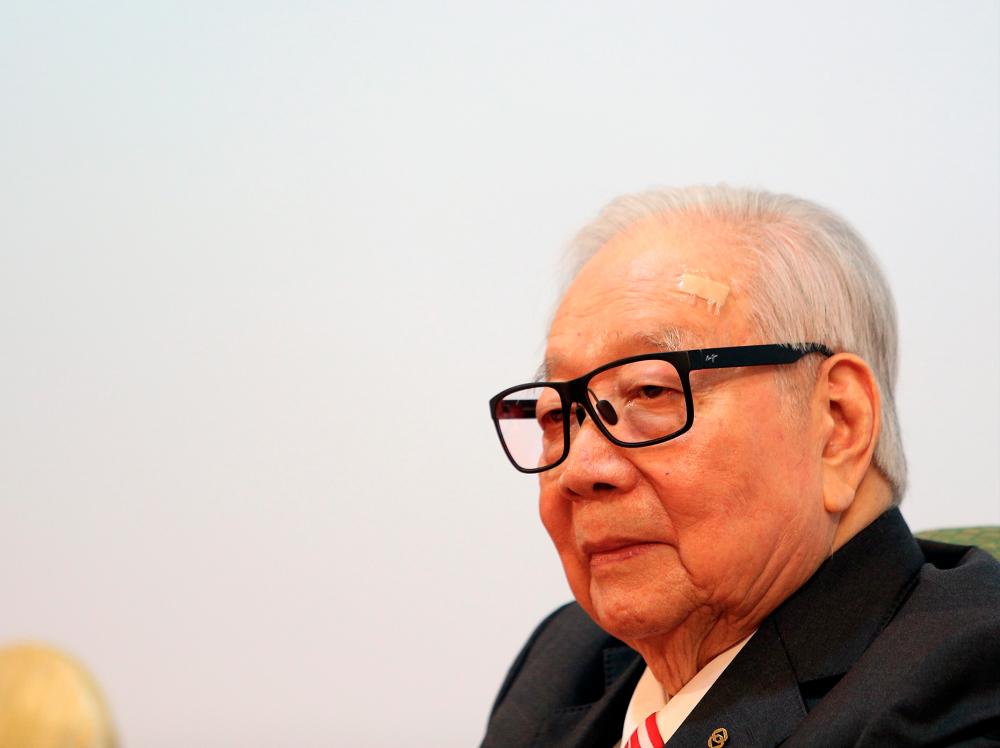 In addition, Public Bank recorded higher investment income of RM121.9 million, higher net income from Islamic banking business of RM63.2 million, higher other operating income of RM102.1 million and lower impairment allowance for loans and other assets of RM21.7 million during the year.

The group’s gross impaired loan ratio continued to remain stable at 0.5% as at Dec 31, which was attributed to its consistent adoption of stringent credit underwriting and proactive recovery processes.

“This would translate into a total of RM2.83 billion which represents 51.4% payout of the group’s net profit for 2019. The second interim dividend will be paid on March 20, based on the dividend entitlement date of March 12, 2020,” Teh said in the group’s bourse filing.

Looking ahead, Teh said the group will remain cautiously optimistic, given the lingering uncertainties.

“The group will remain focused on organic growth strategy and continue to sharpen its competitive capabilities to strengthen resilience in its core business in retail and commercial banking. Sustaining stable profitability and preserving strong asset quality will remain as the group’s strategic focus going forward,” he said.

1.Looking back at the weekend’s Serie A matches...