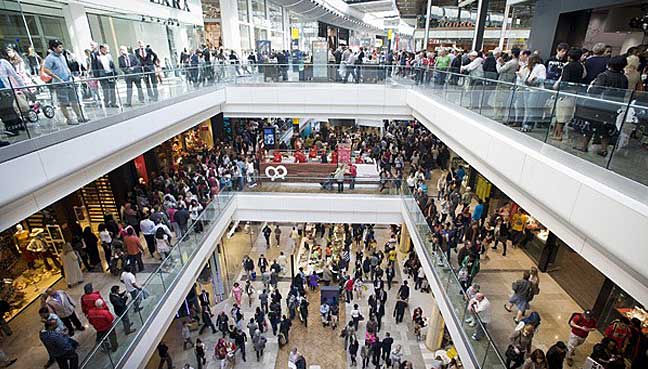 PETALING JAYA: The negative sentiment among Malaysian businesses appears to have bottomed out, said RAM Ratings in releasing the latest RAM Business Confidence Index for Q1-Q2 2020.

The Corporate Index bucked the downtrend of the last few quarters to rise 3.2 points to 56.4 while the SME Index increased for the second consecutive time to 54.2.

In a statement, the rating agency said the upturn in both indices is underpinned by broad-based improvements in the measured aspects and appear particularly strong in business performance indicators.

“The higher optimism follows consecutive quarters of weak business sentiment throughout 2019 amid a plethora of global uncertainties.

“Although the majority of firms still cite ‘weak economic conditions’ as their main challenge through the next six months, the percentage of firms that expressed this was lower than the all-time highs of 45.6% and 44.8%, respectively, in the preceding quarterly survey. This suggests slightly better business prospects heading into 2020.”

However, the operating landscape is expected to remain bumpy, with a higher proportion of firms expecting “more competition” as their main challenge.

“Coupled with firms’ greater optimism, this augurs well for the sustainability of Malaysia’s economic growth as we enter a new decade,” it said.

According to the survey, the more upbeat overall sentiment on Q1-Q2 2020 is stronger among export-oriented firms compared to their domestic-oriented counterparts.

However, the rating agency said domestic-centric firms look to be more stable economic drivers as the volatile external environment have caused big swings in export-oriented firms’ business performance expectations in the past.

“The respective overall indices for domestic-oriented corporates and SMEs trended upwards for the third and second consecutive times in the latest survey, highlighting their underlying resilience despite lingering global uncertainties,” it added.

Among the domestic-oriented sectors, the construction industry shows a consistently positive momentum in sentiment.

The overall corporate construction index charted one of its biggest jumps to date, surging 3.6 points to 56.4, which reflective of the anticipated revival of mega infrastructure projects in 2020.

According to the survey findings, another domestic sector that has exhibited a resiliently positive pace in sentiment is the retail sector, the index of which climbed up to the highest level on record of 53.5.

“The retail sector’s turnover and profitability sub-indices, which have been rising in the last four surveys, also indicate a promising turnaround after having languished below the neutral 50 mark through the first three quarters of 2019,” said RAM. 1.‘Say No to PAS’ convoy spotted in Kuching