Ringgit slides further and touches 4.59 against US dollar at opening 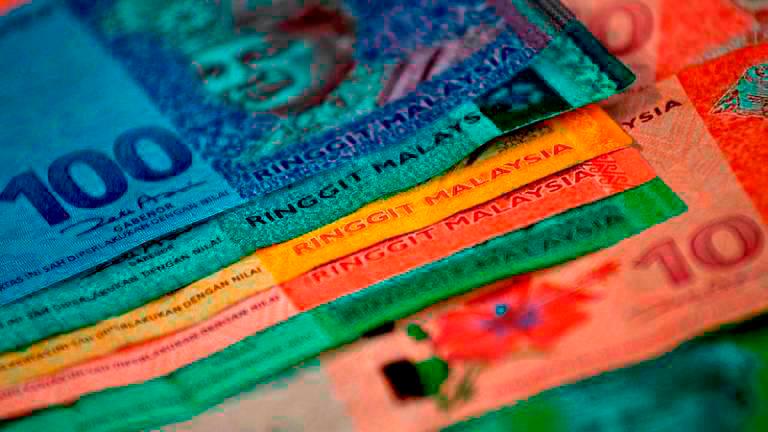 KUALA LUMPUR: The ringgit was traded easier against the US dollar on Monday, dragged down by market volatility, while the United States Federal Reserve’s tightening of the monetary policy on better-than-expected global economic reading has continued to benefit the dollar, said a dealer.

Bank Islam Bhd chief economist Firdaos Rosli said the US dollar index emerged stronger, hitting 113.19, on the expectation of more aggressive tightening as flagged by the US Federal Reserve during its recent September meeting.

He also said that the ringgit will likely continue its downward trend versus the US dollar, ranging from RM4.58 to RM4.61 in the week, driven by sentiments rather than fundamentals.

Meanwhile, the ringgit was higher against a basket of major currencies.

3.PM Anwar to present list of deputy ministers to Agong