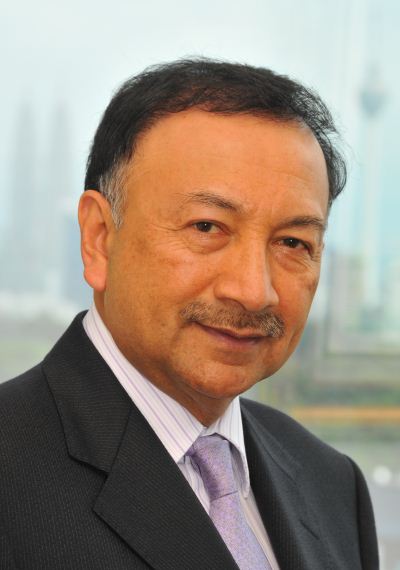 PETALING JAYA: Metallurgical coke manufacturer Sino Hua-An International Bhd is diversifying into the technology business with the acquisition of a 100% stake in TouchPoint Group for RM72 million.

TouchPoint is principally involved in the research, development and providing professional services related to enterprise mobile applications and smart city platform and ecosystem enablement, including conducting businesses in payment, loyalty, e-wallet, analytics and others services.

“With the advancement in digital technology and the development of more sophisticated artificial intelligence that disrupt conventional businesses worldwide, this space is going to be one of the fastest growing industries,” said Sino Hua-An executive chairman Tunku Naquiyuddin Tuanku Ja’afar (pix) at a media briefing today.

“Aside from being a potential profitable venture, this acquisition will bring a whole new set of expertise and knowledge that we are excited to expand into,” he added.

With the proposed acquisition, Sino Hua-An is set to expand into Industrial 4.0, offering digital solutions based on Internet-of-Things (IoT) systems.

The acquisition is expected to be completed by the end of the year and will see TouchPoint co-founder and CEO Vince Ng coming in as head of technology to lead the group’s new core business.

For the smart city segment, TouchPoint has spent the last four years in partnership with Putrajaya City Council to develop the Putrajaya mobile app. The app allows for users to connect to emergency services, ticketing and events of the various happenings in Putrajaya as well as conduct cashless transactions through its platform.

He quoted PriceWaterCooper as saying that the smart city market is expected to grow to US$2.5 trillion (RM10.4 trillion) by 2025, with the Asia Pacific region projected to register a compounded annual growth rate (CAGR) of 17% over the next five years.

Aside from smart city application, Lim said one of the fastest growing spaces in IoT would be agriculture, an area that TouchPoint is focused on.

He said studies have indicated that plantation and farm production needs to increase by 70% by 2025 to avoid facing food shortage.

“Thus, IoT in agriculture will really lead the growth in IoT and in the Asia Pacific alone the numbers indicate a staggering CAGR of 120% over the next five years,” he said.