Size of Opec+ output cuts depends on US, other producers joining 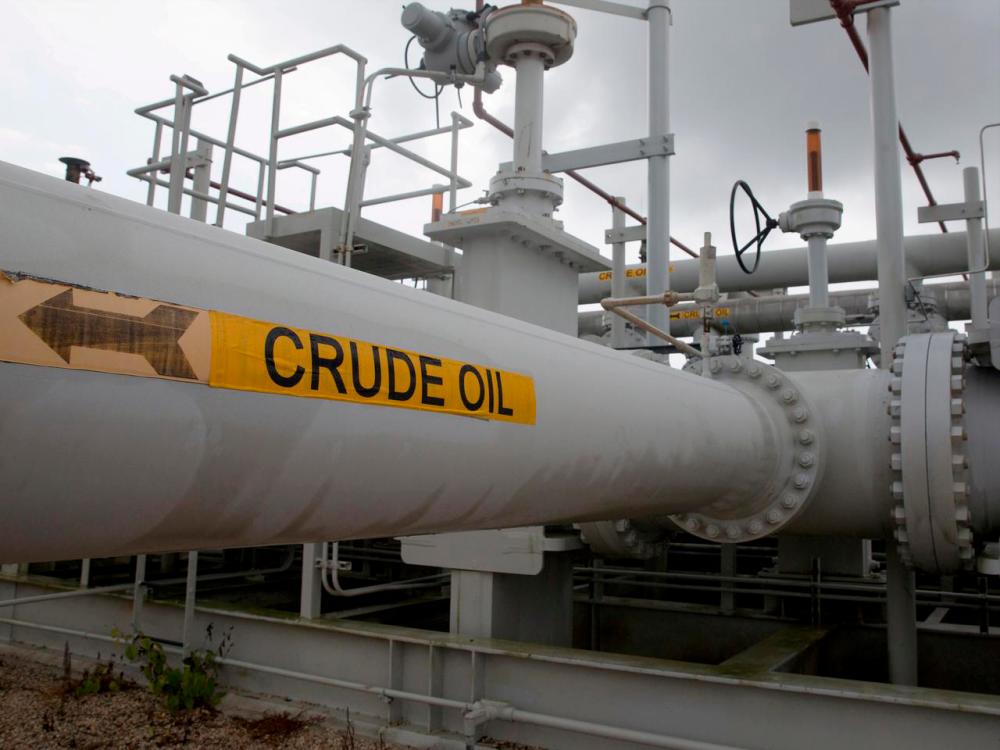 LONDON/MOSCOW: Saudi Arabia, Russia and allied oil producers will only agree to deep cuts to their crude output at talks this week if the United States and several others join in with curbs to help prop up prices that have been hammered by the coronavirus crisis.

Global oil demand has dropped by as much as 30%, or about 30 million barrels per day (bpd), as measures to prevent the virus spreading have slashed demand for jet fuel, petrol and diesel.

On top of sliding demand, Saudi Arabia and Russia have been flooding the market with extra crude after the collapse last month of a three-year-old deal on limiting supplies between Opec, Russia and their allies, a group known as Opec+.

Opec+ is due to hold a video conference on Thursday at 1400 GMT, after US President Donald Trump said last week he had brokered a deal between Riyadh and Moscow on cuts amounting to an unprecedented 10 million to 15 million bpd, or about 10% to 15% of global supplies. Nothing has yet been formalised.

An Opec source told Reuters today the size of any Opec+ curbs depended on volumes other producers such as the United States, Canada and Brazil were willing to cut.

Other Opec+ sources have echoed this, saying it hinged on action by the United States, where costly shale oil production has surged with the help of Opec+ action since 2016 to support prices. "Without the US, no deal," said one Opec+ source.

The United States has yet to commit to any cut, while Trump has said US oil production had already fallen.

After the Opec+ talks, Saudi Arabia will host a video conference on Friday for energy ministers from the Group of 20 (G20) major economies "to ensure energy market stability", an internal document seen by Reuters showed.

A senior Russian source said efforts to get the United States involved in the production cut deal will be on the agenda for Friday's G20 talks, scheduled for 1200-1420 GMT.

Oil prices clawed their way into positive territory today as hopes that the world's biggest producers will agree to cut output outweighed analyst fears that a global recession in the wake of the coronavirus crisis could be deeper than expected.

"Oil prices are holding their ground with market expectations building on an agreement for an output reduction of 10 million barrels per day (bpd), or at least close to 10 million bpd," BNP Paribas analyst Harry Tchilinguirian told the Reuters Global Oil Forum. – Reuters