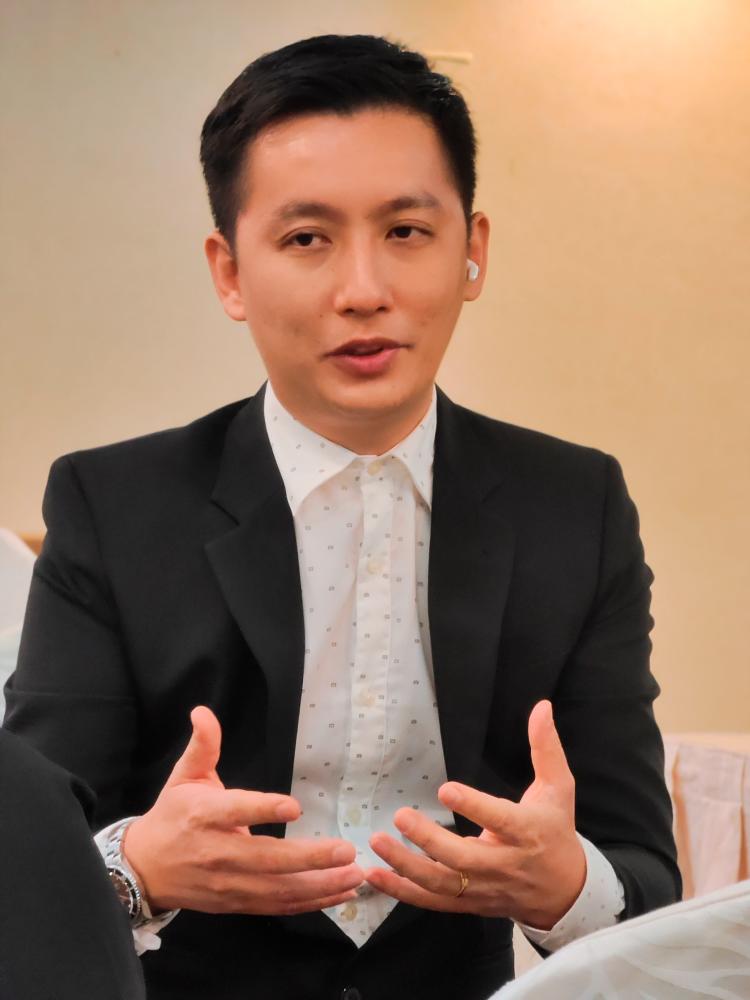 The group posted its highest ever profit of RM3.64 million in FY17

Teo said the group will focus on these two segments, concentrating on its health and wellness subsidiary Ecolite and financing arm Finsource Credit respectively.

“These are two subsidiaries that are doing really well,” he told reporters after its AGM and EGM yesterday.

Its TCM segment registered a profit of RM4.15 million in FY21 compared with a profit of RM380,000 in the previous corresponding year mainly attributed to higher product margin and operational efficiency in tandem with higher sales orders received.

Its loan financing segment, which is a new business venture acquired last year, recorded RM1.09 million in profit for the period of seven months up to Dec 31, 2021 and RM1.75 million in revenue.

In the animal health segment, Teo said since the World Health Organisation does not recommend the use of antibiotics on animals, the group saw an opportunity to develop an alternative for animal antibiotics and is developing quality products focusing on gut health management, such as Orgacids Revolution. The product is a new-generation antimicrobial acidifier to provide an effective alternative solution to antibiotic growth promoter.

He added that if the Health Ministry chooses to implement a ban on the use of animal antibiotics, it will be a good opportunity for the group to showcase and profit from its product.

According to its annual report, the group had planned to launch viral control product Optishield in the first quarter of 2022, a product aimed at combating the recent outbreak of virus faced by some local farms. The animal health segment will continue to strengthen the export market by promoting the existing Feed Biosecurity product, Orgacids and introducing more existing products namely Mamimune, Tomofat and Optishields to overseas business partners.

For its TCM segment, Sunzen expects the export volume of bird’s nest to China to recover to the pre-pandemic level in 2022 in view of the increasing sales orders received. The segment is expected to launch pouch packaging products in the second and third quarters of 2022 in order to increase the existing market share and to cater for on-line sales.

The loan financing business is expected to generate more revenue moving forward, as applications for business loans from small and medium enterprises have been increasing and more loans to be released with the proceeds raised from the private placement which was completed on Dec 31, 2021.

Earlier at the AGM, shareholders approved all the resolutions, and at the EGM held concurrently with the AGM, Sunzen received the green light from its shareholders for its proposed bonus issue of warrants.