Tax Matters – Are you aware of post import/export audits? 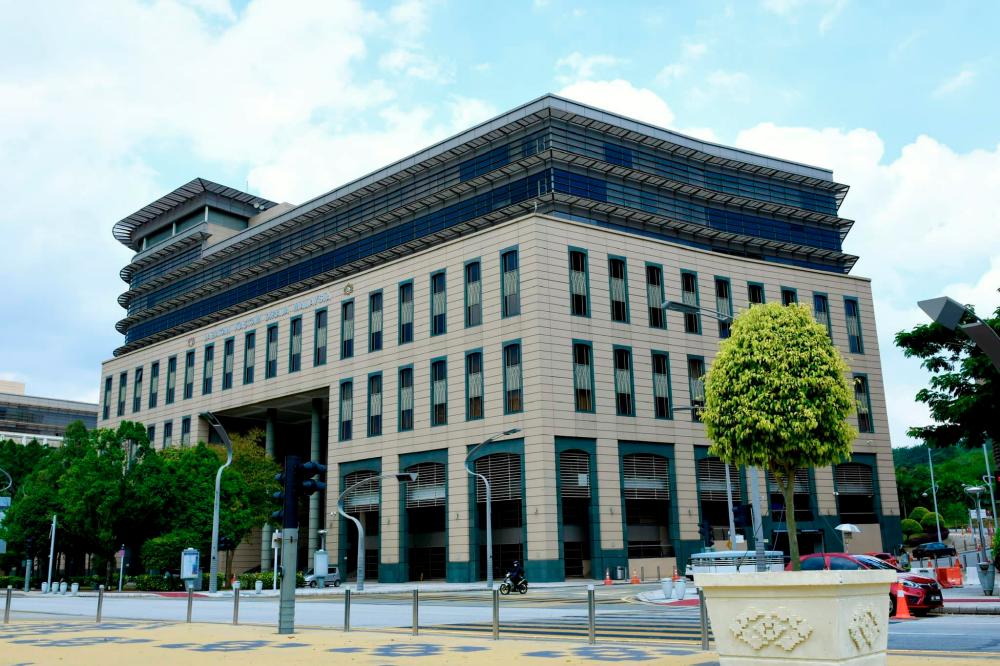 Generally, most importers and exporters want to comply with the laws. However, sometimes the goods are exported under a certain description, which from a Malaysian perspective may qualify as finished goods, which may attract lower or no Customs duties. However, the same description in the importing country may attract import duties. In order to avoid duty in the import country, the Malaysian exporter would try and help the importer by using a neutral description that avoids the duty at the point of importation. In such situations, the Malaysian Customs could dispute the treatment of the item exported and may attempt to impose export duties. This is a typical example where the Malaysian taxpayer is genuinely trying to manage the pricing for the customer. However, in a post export/import audit, disputes will arise and the taxpayer will be charged for incorrect declaration and perhaps even falsifying the shipping documents.

How are such cases picked up?

Usually when there is a mismatch between the declaration forms and the supporting documentation such as the bill of lading, the documents provided to the banks to clear the letters of credits facility, etc. Customs may pick such cases for post importation/exportation audit.

The Customs is also picking such issues when they are comparing the Customs declaration documents against the detailed financial statements such as the general ledger. They also have their internal intelligence who are regularly running data analytics comparing against industry or competitor information. There are also other sources of information, such as whistleblowers.

It is most important that when you export or import, the correct Harmonised System (HS) codes are used. HS codes is a harmonised system of codes developed by World Customs Organisation to facilitate imports/exports and is being used by approximately 212 countries.

Generally, if you have used the correct HS codes, there should be no problems when you import and export goods. However, there are many instances where the taxpayers could be uncertain on the classification of the codes. In such situations, it is absolutely advisable to seek a ruling from Customs on the classification. In the course of doing that you need to provide details such as ingredients, usage, functionality, form of the goods, etc. This will assist Customs in understanding and determining the correct HS codes.

Whenever there is uncertainty on HS code, description of the goods, or the intermediate exemptions before the goods are exported/imported, etc, it is advisable to get a written clearance from Customs that the procedures adopted by the importer/exporter is in accordance with the Customs laws and regulations. Most times when taxpayers are uncertain, there is a tendency to visit the Customs stations and to seek oral advice from Customs officials. Notwithstanding that the Customs officials are knowledgeable, one official’s interpretation could be subject to dispute by another Customs official looking at it from a different point of view. To avoid this uncertainty, it is best you present your case and get a formal ruling from Customs to avoid any uncertainty which can become very expensive.