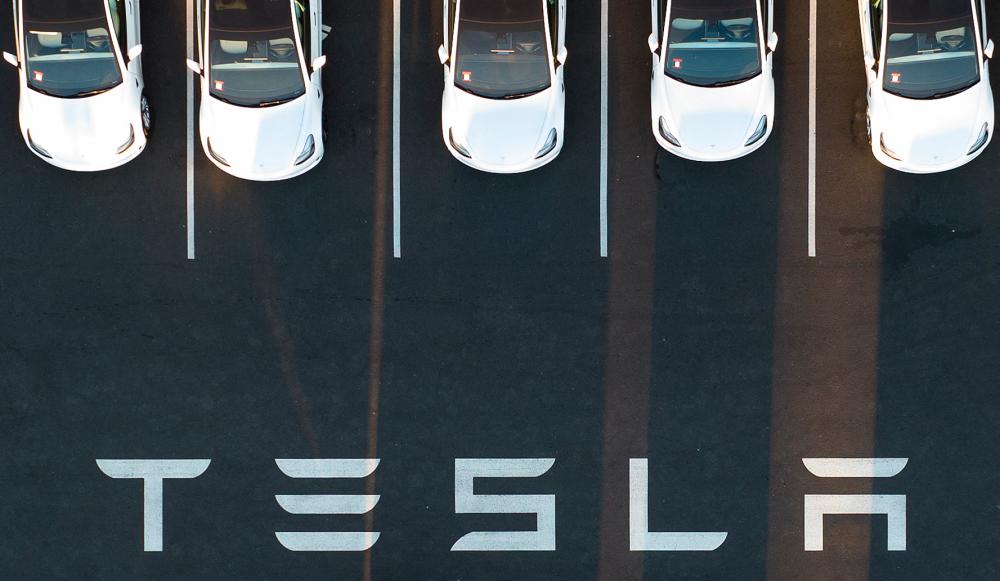 NEW YORK: Tesla reported another round of record quarterly profit in Wednesday (Jan 25) while confirming its long-term growth outlook in spite of concerns about rising competition and macroeconomic headwinds.

Elon Musk’s electric vehicle (EV) company reported fourth-quarter profits of US$3.7 billion (RM15.77 billion), up 59% from the year-ago period as revenue jumped 37% to US$24.3 billion.

The results were fuelled by a 31% rise in vehicle deliveries compared with the year-ago period.

The EV giant, which startled investors earlier this month by announcing vehicle price cuts in the United States and Europe, acknowledged challenges such as rising interest rates and an “uncertain macroeconomic environment”.

“In any scenario, we are prepared for short-term uncertainty,” said Tesla, while adding that its “relentless cost control and cost innovation” positions it to better navigate 2023 compared with rivals.

Shares of Tesla have fallen about 50% from their year-ago level, reflecting worries about the arrival of rival EVs from other automakers, the drag from a slowing economy and anxiety that Musk’s other pursuits such as Twitter are hindering the company.