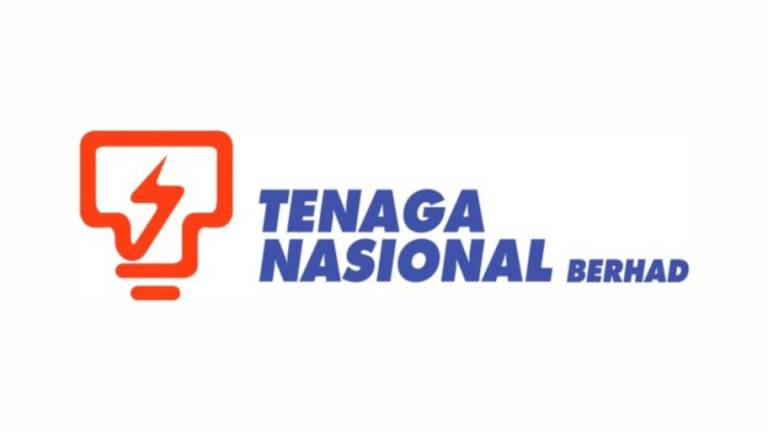 The utility giant said the acquisition will give the group 100% asset ownership and control over the acquired companies and its assets.

The deal was as initially agreed in the share purchase agreements (SPAs) with sellers Georg von Opel and Tanzanite BV & Catalin Breaban entered on February 2018.

“TNB has actively managed the wind farm assets since its acquisition in 2018. The assets have performed positively, contributing RM76 million (GBP14.4 million) earnings before interest, tax, depreciation and amortisation (ebitda) in 2019. The assets have shown tremendous growth from 62% ebitda margin at acquisition to 74% ebitda margin in 2019,“ TNB said in a stock exchange filing.

TNB had in February 2018 acquired an 80% interest in the companies for GBP77.37 million through two SPAs with the sellers respectively.