Top Glove: Nitrile segment to make up bulk of output by year-end 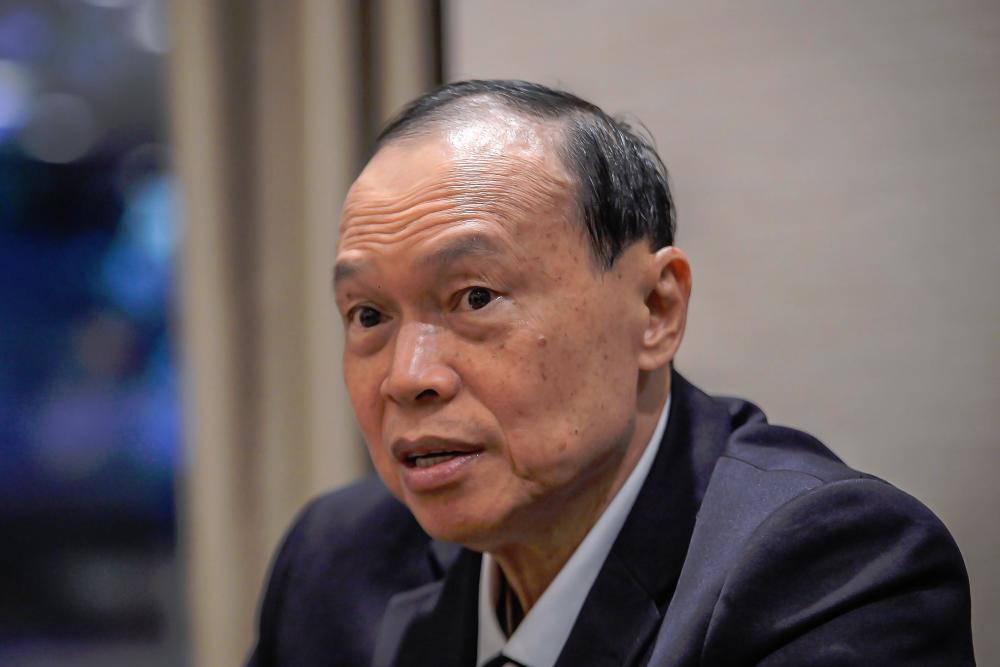 “We are increasing our nitrile glove production much faster than natural rubber gloves. By the end of 2020, Top Glove’s product contribution will shift to 55:45 in favour of nitrile gloves from the current split of 50:50,” he told the media after the group’s AGM today.

Commenting on the raw material outlook for the year, Lim said the nitrile prices have been stable so far despite an increase in crude oil prices.

He explained that typically there is a two- to three-month lag in the nitrile price increase.

“There may be an increase in the nitrile glove input cost, but when that happens, we might increase our selling prices.”

When asked whether the glove maker expect a margin compression, Lim highlighted that it will depend on the supply and demand conditions.

“So far, we are enjoying a net margin of 10%, which is in my opinion a fair and sustainable rate,“ he said.

Speaking of Top Glove’s surgical glove unit Aspion, Lim stated that the unit has already made a turnaround in the previous quarter and will remain profitable in the current and coming quarters.

He said the group has put in a lot of efforts to improve Aspion’s financial position with the implementation of automation at its factories.

“For the coming financial year, Aspion will do better,” he opined.

On the whole, Lim said the medical glove industry is still growing at a rate of 10% per annum. However, he acknowledged that competition in the industry has intensified, so the group has to work harder and improve moving forward.