When tragedy strikes, having a succession plan helps businesses to rise above the grief 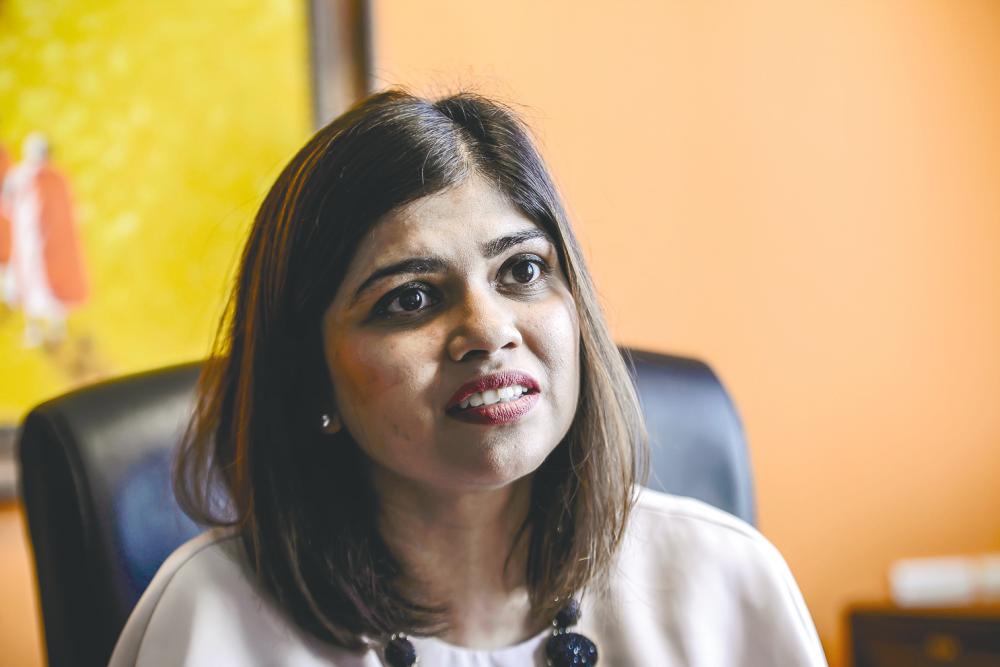 Hetal regards US tech giant Microsoft as a great example in paving the way for future leaders. – ADIB RAWI/THESUN

PETALING JAYA: It is said that in life, nothing is certain except death and taxes. While there has been much emphasis given to taxes by businesses, the same cannot be said about death.

Perhaps one of the events that generated the biggest ripples across the business world was the passing of Steve Jobs in 2011, the co-founder and CEO of Apple Inc whose legacy is synonymous with the US tech giant.

While Jobs’ battle with pancreatic cancer allowed the company time to lay out a succession plan of sorts, other businesses might not be so fortunate in that regard.

In the Easter day bombings in Sri Lanka, Danish billionaire, Anders Holch Povlsen, the man behind the British online fashion retailer asos.com, lost three children in the terror attack that could have claimed his life as well.

For businesses, the death of a leader has a significant impact on the organisation and the public.

According to O Psych Sdn Bhd CEO and organisational psychologist Hetal Doshi, the impact of the loss in an organisation’s leadership stems from the intimacy of their relationship.

“Presented with the news about a person’s passing, the initial reaction is usually surprise followed by curiosity and, finally, there will be some reminiscing of an event or memory related to the person. In death, these intimate memories will impact an organisation.”

On the whole, she said, organisations should try to recover from the death of their leader quickly, as businesses need to have longevity looking at the bigger picture five to ten years down the line.

In dealing with death, she recommends that companies take the opportunity to have powerful memorials and celebrate the departed leader with the successor and the board of directors showing solidarity in paying their respects.

“Having a discussion on the purpose of life in a company and in general is a valuable opportunity, rather than to sweep it under the rug.”

For successors, navigating the void left by a departed leader could be difficult.

“Successors would do best respecting the life and work of the previous leader, whilst rallying their teams emotionally towards an even greater future.”

She said the successor do not have to worry about being compared because time will heal those wounds and they should move towards building their own legacy.

In today’s corporate world, Hetal regards US tech giant Microsoft as a great example in paving the way for future leaders. Its founder Bill Gates has been promoting the other leaders in the company and focusing on his own philanthropic endeavours instead.

However, not all businesses are equal in this respect.

Hetal said for family and dynastic business, the rules of engagement are different. As opposed to those with a regular corporate structure, legacies are extremely valuable to family businesses, as it is part of their brand story.

Hetal said businesses in high-risk industries such as oil & gas, mining and airlines should also emphasise the importance in mediating death at the workplace.

In such industries, it is important that the leadership does not adopt a “business as usual” approach following a tragedy as it will be perceived as an unempathetic organisation.

She pointed out that the dangerous profession fosters a much closer ties between colleagues given the risk and circumstances involved.