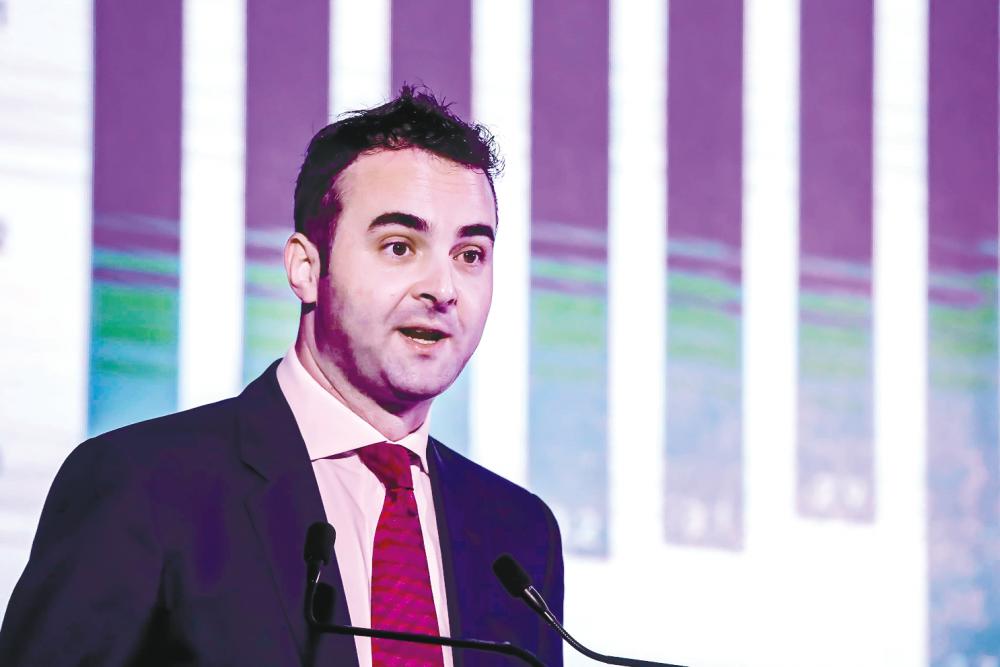 KUALA LUMPUR: The World Bank Group has revised downwards Malaysia’s gross domestic product (GDP) growth forecast for 2020 to 4.5%, from 4.6% projected initially, largely due to weaker-than-anticipated investment and export growth in the third quarter of 2019.

Private consumption is projected to expand at a lower but still robust rate of 6.5% next year, compared with a forecast of 7.2% for 2019, with growth driven by stable labour market conditions, relatively benign inflation, and continued support from government measures.

In the public sector, the planned rationalisation of government operating expenditure will continue to weigh on the contribution from government consumption, which is projected to grow at the rate of 1.9% in 2020, compared with a forecast of 2.1% for 2019.

Investment is expected to improve but remains subdued over the near term, with both the public and private sectors adopting a cautious stance towards capital spending. Similarly, the softness in export growth is likely to persist into next year, mirroring the continuing subdued global growth.

Meanwhile, headline inflation is projected to average higher in the range of 1.5-2.0% in 2020 as the effects of policy-related factors dissipate.

In the third quarter of this year, the headline inflation rate increased to 1.3%, from 0.7% in the second quarter, reflecting the lapse in the impact of Goods & Services Tax zerorisation last year. During the period, inflation was mainly driven by food and non-alcoholic beverages, together with furnishings, household equipment and routine household maintenance.

The contribution of transport costs to headline inflation during the period was negative, due to lower fuel prices.

Additionally, the reintroduction of the float pricing mechanism for RON95 petrol and diesel in January 2020 is expected to result in modest increases in transportation costs.

Underlying inflation is expected to be broadly contained into 2020 in the absence of immediate domestic cost pressures.