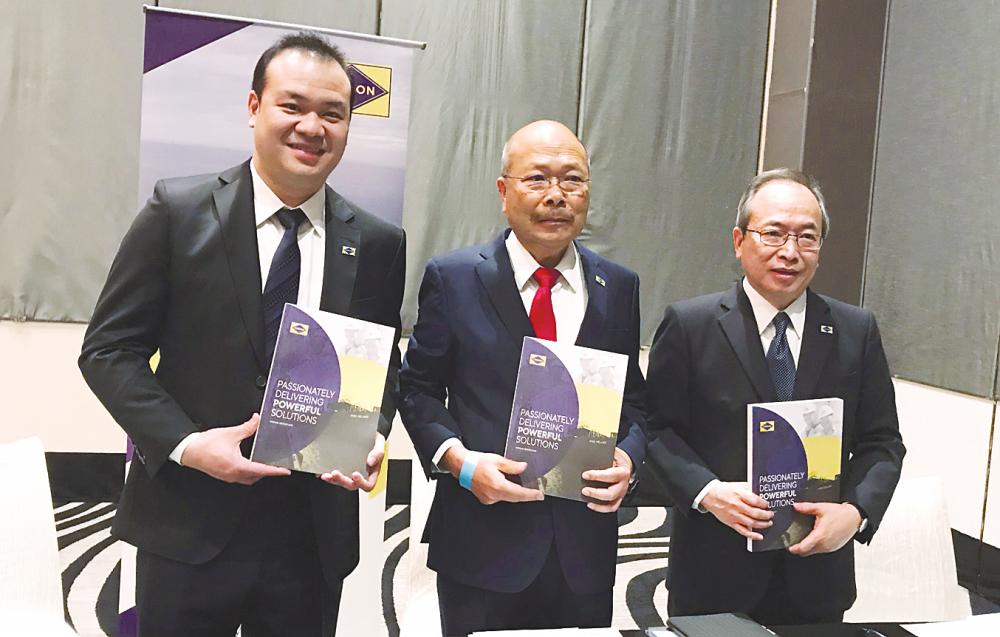 KUALA LUMPUR: Yinson Holdings Bhd is optimistic that it can take on more projects in the future if it manages to secure favourable terms from its clients, according to its CEO Lim Chern Yuan.

“We have been bidding more and we are optimistic can secure the jobs. The main factor is not because there has been a significant increase in jobs globally, but rather there is a significant decline of the numbers of players in the business as many are not able to survive the downturn in the last couple of years,” Lim said at a press conference after Yinson’s AGM here today.

He believes the sector is ripe for expansion after the oil price downturn.

“The view is that there is not enough FPSO players in the world at the moment to pick on the anticipated jobs coming up,” he said.

FPSO Helang is in the commissioning phase and is expected to arrive in Miri, Sarawak, from China within the next two months and start contributing towards the end of this year. It will be redeployed under a bareboat charter of an FPSO facility valued at about RM3.37 billion, and an operations and maintenance contract worth about RM2.35 billion, to JX Nippon.

FPSO Abigail-Joseph is expected to contribute to the group’s earnings within the first or second quarter of next year, with a maximum value of about RM3.67 million.

In the first quarter of 2019, Yinson reported a 17.5% drop in net profit to RM49.85 million from RM60.43 million in the previous corresponding period, partly due to the completion of contract for FPSO Abigail-Joseph, previously known as FPSO Allan.

“The contract for the asset in Nigeria will replace the earnings for this year,” said Lim.

Meanwhile, Yinson is awaiting the conclusion of the due diligence process by Ezion Holdings Ltd’s debt holders in relation to its proposed acquisition of Ezion for US$916 million (RM3.73 billion) that would allow it to enter the renewable energy plant