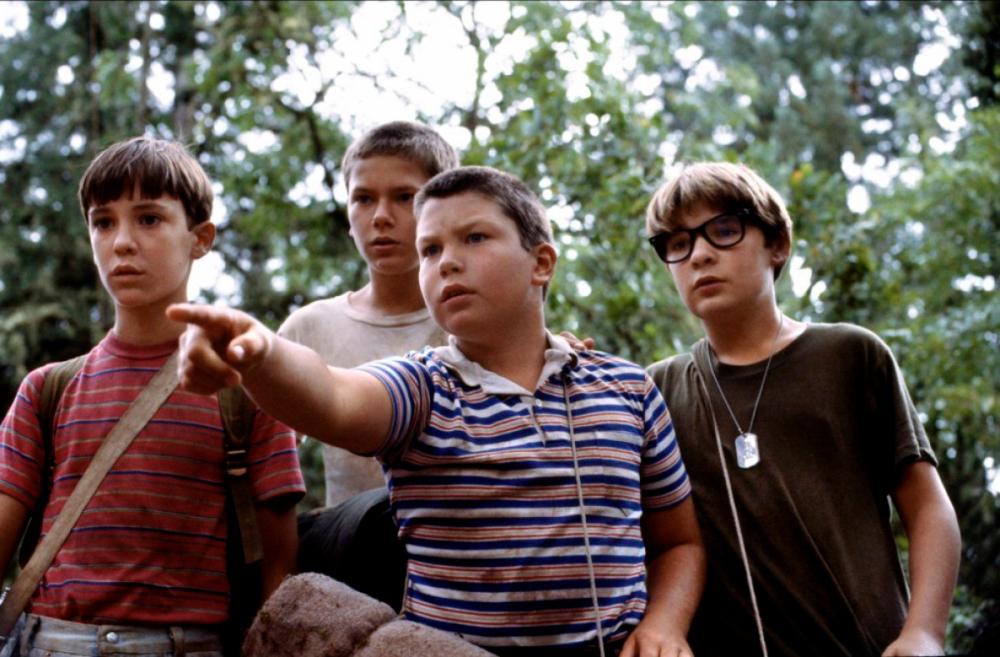 Friends is one of the best things to happen in life. – IMDB

THE bonds we form with the people we care about the most, including our friends, are special. Friendship has climbed to the top of the priority list for many people, surpassing even romantic relationships in certain cases. Well, that makes sense, as friendships teach us so much about life and ourselves. It is easy to see why people value them so highly.

With the right person, we may be ourselves and forget our problems and insecurities. Sometimes companions are quiet and contemplative, or fierce and adventurous.

Whether the relationship period is brief or lengthy, the path of friendship is indeed lovely.

In light of this, it is not surprising that films have frequently attempted to convey what makes friendships so wonderful. From cinematic masterpieces to humorous comedies to animated movies and series, the big screen is the ideal platform to portray and discover this most fundamental relationship between two or more individuals.

Usually, romantic relationships get all the attention in movies, so we should probably start to give friendships a chance to be in the spotlight. After all, not everyone has been in love, but most of us have that closest friend that is worth dying for at some point. Whatever the case, a good friend is just as important as a sweetheart.

To put it another way, what makes these movies “heartwarming” is not always the quality of the stories they depict, but rather the long-lasting, deep friendships among the characters. So let’s celebrate this International Friendship Day with the following movies.

Tom Hanks iconically plays Forrest Gump, a man with a low IQ, who recalls his early years as a participant in significant historical events. He desires nothing more than to be reunited with his childhood sweetheart, Jenny, played by Robin Wright.

Forrest would not recognise an adversary in a particular way. Simply offer him a smile and an open ear, and he will remain on your side forever. For years, Lt. Dan had been nothing but an abusive bully to Forrest, yet he still loved him like a brother from another mother. After sitting next to Benjamin Buford ‘Bubba’ Blue on the Army bus, Forrest became such close friends with him that he purchased a shrimp boat to fulfil a promise made to Bubba.

Friendship, like love and achievement, does not require a high IQ, as we discover in Forrest Gump.

It’s the summer of 1959 in Castlerock, Oregon and 12-year-old boys Gordie, Chris, Teddy and Vern are four friends who decide to hike to find the corpse of Ray Brower, a local teenager who was hit by a train while plucking blueberries in the wild. Along the way, they learn about themselves, the meaning of friendship, and the need to stand up for what is right.

Can adult friendships match the intensity of friendships formed between children? If they do, they are surely the exception. The iconic coming-of-age film – created by Rob Reiner from a Stephen King short tale – is aware that its famous concluding question is rhetorical.

But the real reason Stand By Me remains is that it admits that adolescent friendships rarely continue into the maturity stage. Generally speaking, they literally vanish from recollection.

However, these memories can still influence you, especially when they are associated with formative experiences.

Close friendships can be a powerful force for positive change in people’s lives, and this film beautifully captures the beauty and frustration of those relationships. Based on the novel by Stephen Chbosky, the film follows 15-year-old Charlie (Logan Lerman), a naive outsider who bumps into two bright, cool, free-spirited classmates, Sam (Emma Watson) and her stepbrother, Patrick (Ezra Miller).

They welcomed Charlie into their eccentric and close-knit group of friends. From being a wallflower, Charlie learns about love, music, and art and develops a love for writing. But Charlie’s trauma is tough to avoid, and he is quickly forced to confront terrible memories and discover who he is without his friends.

The movie is about finding friendship in the midst of grief, and perhaps that is what we all needed as well. Hiro Hamada, a prodigy in robotics, finds a way to deal with the death of his brother after meeting Baymax, the latter’s robot creation. Hiro’s bond with his late brother, Tadashi Hamada, is preserved mostly due to Baymax’s efforts.

Baymax aids Hiro in overcoming his loss, and the two become close as they join forces with Hiro’s buddies to form a team of high-tech heroes to battle an enemy. Then, Hiro realises that Baymax is not merely Tadashi’s invention, but perhaps an extension of Tadashi himself.

The film chronicles the experiences of Andy Dufresne (Tim Robbins), who is set to the gloomy jailhouse of Shawshank after being found guilty of a crime he did not commit. The film portrays the man’s unique way of dealing with his new, torturous life. Along the way, he befriends a number of fellow inmates, most notably a wise, long-term prisoner named Red, played by the legendary Morgan Freeman.

The fundamental theme that drives the plot of The Shawshank Redemption is friendship. Indeed, it frequently appears on lists of the best films on friendship. In the difficult life of prisoners, friendship may be a tremendous relief.

Andy and Red are opposites in every way. Nonetheless, they become friends almost immediately. Andy hides the tunnel’s secret from Red, but Red does not consider this a betrayal. He is aware that Andy has afforded him a means of redemption.