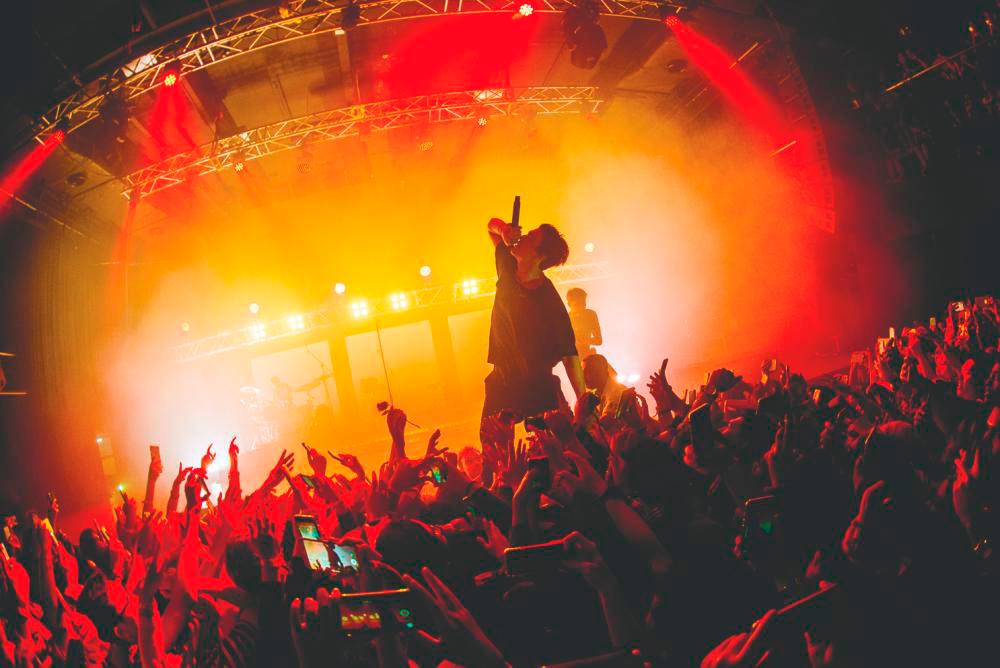 He said the temporary suspension was to enable the state government to discuss the coordination of the SOP for organising concerts in Kedah.

“Yesterday, Kedah Menteri Besar Datuk Seri Muhammad Sanusi Md Nor in a statement said that any entertainment concert that invites unethical behavior will not be allowed throughout Kedah.

“However, the Menteri Besar made a general announcement so we are not sure what type of concert is not allowed.

“Tomorrow, I will bring this matter to be discussed in the State Executive Council Meeting and maybe it can be detailed by the Menteri Besar,“ he said during a press conference at Wisma Darul Aman here regarding a recent incident involving youths at the ‘Muda Mudi Weekend Fest’ in front of the Kedah State Art Gallery.

Yesterday, a video recording of a musical group’s performance on stage went viral on social media in which young people were seen performing various acts including dancing, which invited a sense of uneasiness among the public, considering that it was held not far from the Zahir Mosque.

Meanwhile, Mohd Firdaus said following discussions and meetings with the organisers, it was found that there was no violation involving the parties concerned, and that the incident that occurred was beyond the control of all parties.

“The organisers were aware of the instructions and SOPs that needed to be followed, and had obtained permission from the police and an entertainment licence for organising the programme. The organisers also took early action by stopping the concert when the incident occurred.

“I myself saw the tentative programme, where at 1 pm, 4 pm, 7 pm and 8 pm, all entertainment activities were temporarily halted to give way to obligatory prayers, but this became a big issue because the programme’s site was located near the Zahir Mosque and the Islamic Religious Office,” he said.

He said the programme held on Sept 30 and Oct 1 was more of a gathering of young people interested in art as well as to provide an opportunity to young entrepreneurs to generate income by selling products such as food and drink, clothes and jewellery.-Bernama