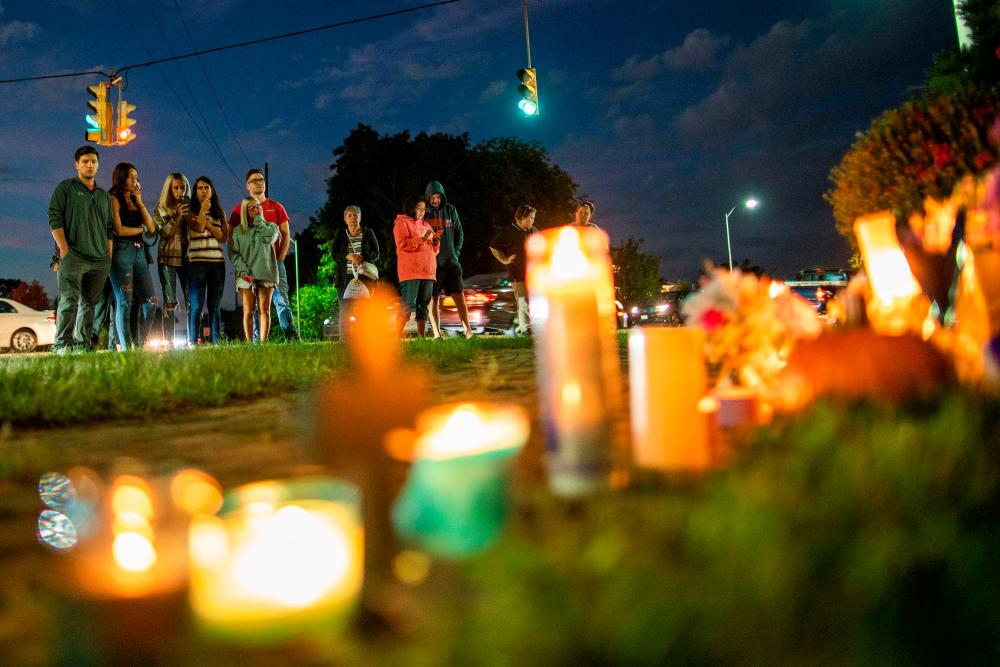 TAOS: Pepita Redhair, a 27-year-old Navajo woman who dreamt of becoming an engineer and loved skateboarding, was last seen in March 2020 in Albuquerque, New Mexico.

Redhair's disappearance was not reported in local media. Detectives said they had no leads, according to her mother Anita King.

Now King, 62, is organizing an Oct. 3 rally in Albuquerque to seek justice for her daughter after the disappearance of another young American woman, Gabby Petito, gained global attention.

She is being helped by Native American activists who note how much more media coverage was given to Petito, a 22-year-old white woman, compared with missing and murdered women of color.

“It’s systemic racism, it’s the historical and inter-generational trauma that continues to perpetuate these stigmas that black and brown people are not as important as white people,“ said Jolene Holgate, a director for the Coalition to Stop Violence Against Native Women https://www.csvanw.org in Albuquerque.

“I want to extend our love and prayers to the (Petito) family and I’m very happy they could get that closure and I hope that they get justice,“ Holgate said after Petito’s https://www.reuters.com/world/us/search-gabby-petitos-fiance-florida-wilderness-enters-sixth-day-2021-09-23 body was found on Sunday in Wyoming. “We really feel like our stories are not being as amplified.”

State studies https://wysac.uwyo.edu/wysac/reports/View/7713 show Native people, especially women and girls, represent a disproportionately large number of missing and murdered cases but do not get equal attention from media or law enforcement.

“Deep-rooted racism and stereotypes of Indigenous women are primary causes of the unequal response in Minnesota when an Indigenous woman, girl, or two spirit person goes missing or is murdered,“ said a December state report.

Interior Secretary Deb Haaland, the first Native American U.S. cabinet secretary, said on Thursday that the extensive media coverage of Petito was a reminder of the hundreds of missing and murdered indigenous women and girls.

“Hopefully, the folks who are writing the news, and broadcasting the news will understand that these women are also friends, neighbors, classmates and work colleagues,“ Haaland, who has set up a Native missing and murdered task force https://www.doi.gov/news/secretary-haaland-creates-new-missing-murdered-unit-pursue-justice-missing-or-murdered-american, told reporters.

Not every case goes unreported in the media.

The disappearance of 20-year-old Ashley Loring HeavyRunner in 2017 has been the subject of hundreds of newspaper and television stories, 14 documentaries and currently the podcast “Up and Vanished.”

“We really had to force it to be known,“ said her sister Kimberly Loring, 27, who took to social media and lobbied policymakers to get attention. “We are not being seen as important.”

Redhair's mother, King, said she was finding some solace in support from Native American groups and media attention to her daughter's case, more than 18 months after she disappeared.

“It makes me feel like I’m not alone,“ King said.-Reuters