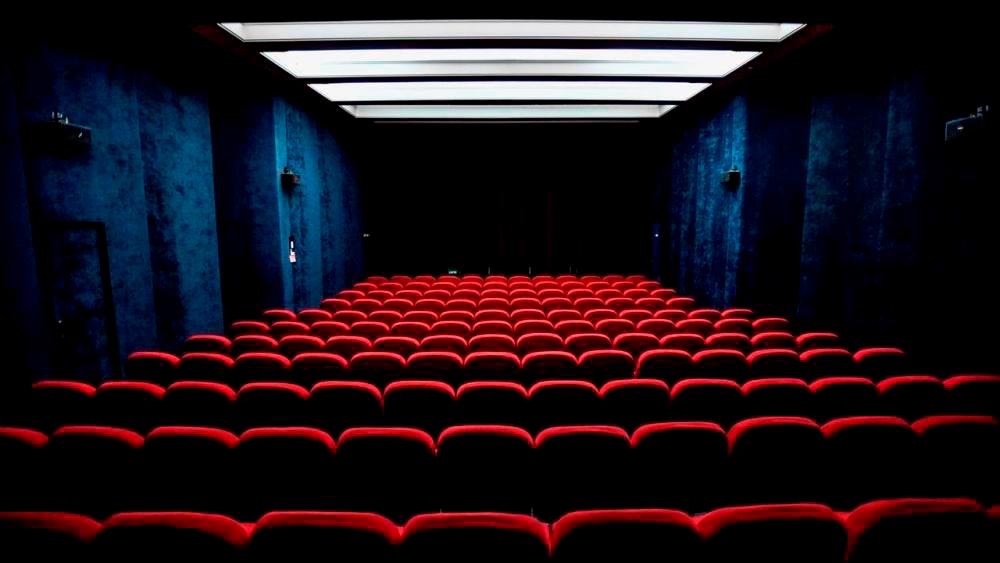 The company was also charged for increasing the price of its mineral water bottles and potato chips, reported Utusan Malaysia.

Melaka Ministry of Domestic Trade and Consumer Affairs (KPDNHEP) director Norena Jaafar said the bottled water was sold at RM3.30 and the chips at RM5 compared to RM2.40 and RM3.40 respectively at other outlets.

Norena added that GSC was found guilty after examining the evidence of three prosecution witnesses and four defence witnesses alongside submissions from the prosecution and defence.