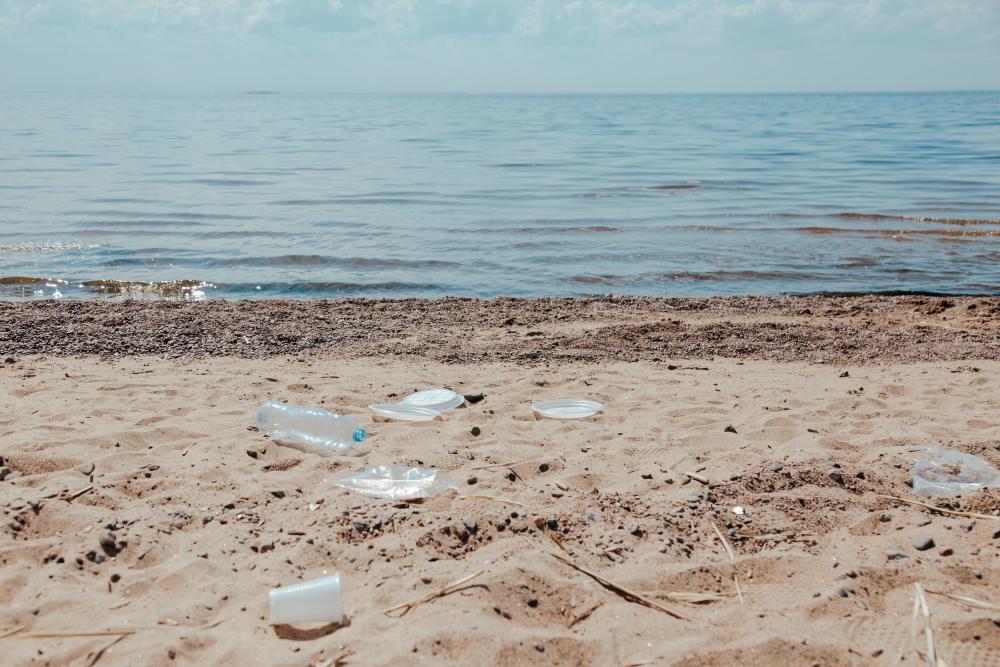 KUANTAN: The Fisheries Department has launched a Plastic-Free Seas Campaign to ensure that the country's waters are free from the kinds of pollution capable of affecting the quantity and quality of fishermen's catch.

Its director-general Mohd Sufian Sulaiman said the effort is carried out in collaboration with several agencies, including the Department of Environment, non-governmental organisations (NGOs) and fishermen associations.

“We need to save marine life in our country’s waters from ingesting plastic thrown into the sea because these animals not only eat large plastic items but also microplastic waste.

“When microplastics are digested by marine life, humans who consume them will most likely suffer adverse effects to their health in the long-term,“ he said at a press conference after launching the campaign at Pantai Sepat here today.

As part of the campaign, more than 600 participants from various agencies will hold activities, including beach clean-ups, as well as organise a 'Plastic-Free Seas' forum to raise awareness about the hazards of plastic to marine life.

Mohd Sufian said they will also record the amount and weight of plastics collected through a nationwide campaign so that accurate data related to marine ecosystem conservation efforts can be known.

According to him, the data can be used as a reference to find a more effective approach to overcome marine pollution related to plastic dumping in the future.

“At the moment, we have almost 20,000 fishermen across the country who can help us collect plastic litter thrown into the country’s waters.

“We will also make sure that this fishing community itself does not throw or leave plastic litter in the sea, including nets and ropes used when catching fish because this also disturbs the ecosystem,“ he said.-Bernama All options on table in US response to Opec+ cuts: White House All options on table in US response to Opec+ cuts: White House

1.All options on table in US response to Opec+ cuts: White House