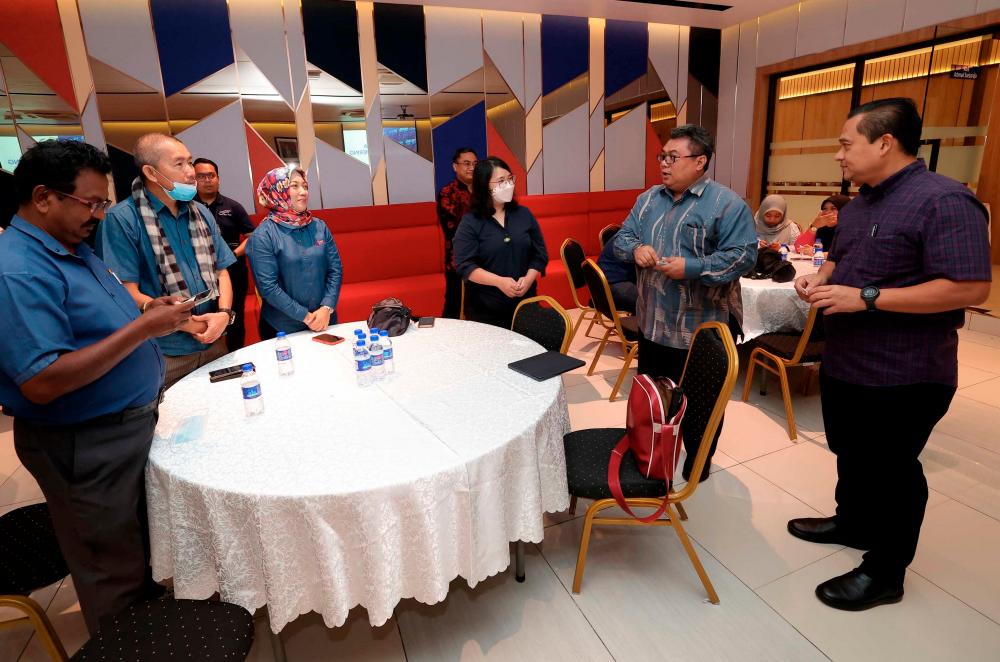 JOHOR BAHRU: The Consulate General of the Republic of Indonesia (KJRI) in Johor Bahru and the Johor government plan to set up a task force to explore opportunities for cooperation including in the economy and investment between the two parties.

He said through the task force, investment potential in various sectors will be identified between Indonesia and Johor.

“Previously there was no special cooperation like this between KJRI Johor Bahru and Johor when both have great potential including facilitating the entry of interested investors.

“At the moment we are studying the economic sectors that can be involved and Insya-Allah, next month there will be an official meeting between KJRI, the menteri besar as well as some Johor executive committee members to further discuss the areas of cooperation,” he said.

Sigit said this at a press conference after a get-together event with the Johor Media Club at the KJRI Johor Bahru office today. Johor Media Club president Mohamad Fauzi Ishak was also present.

Sigit said Indonesia also welcomes those interested in investing in its new capital Nusantara in East Kalimantan, which is being developed since last year and is expected to be completed in 2045.

“Many areas of cooperation can be set up in Nusantara including in infrastructure, housing, education, health and commercial.