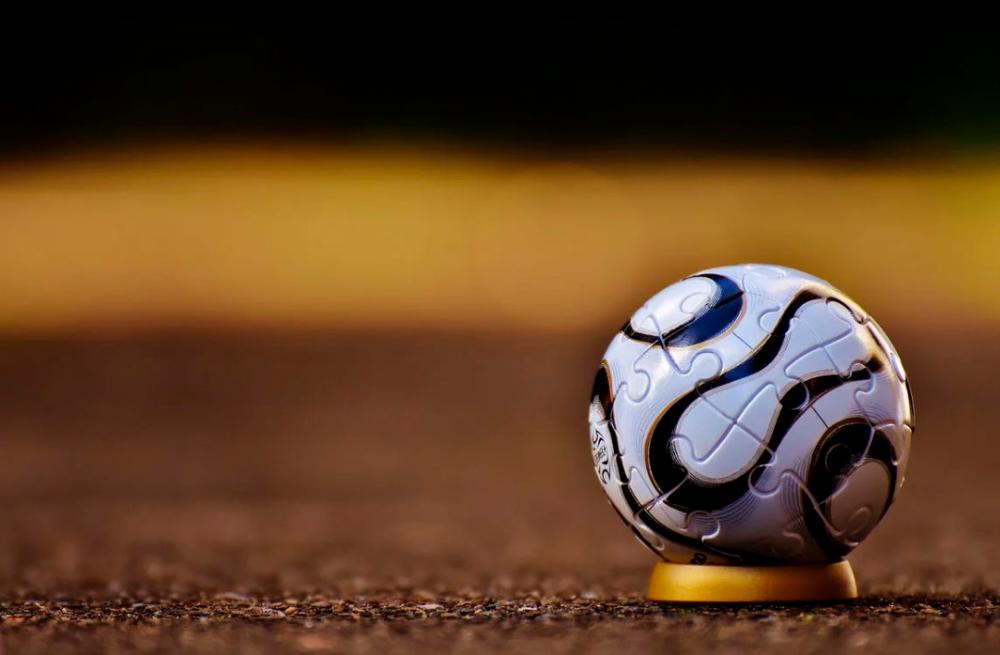 PHU THO (Vietnam): The national Under-23 football squad’s success in reaching the semi-finals of the 31st SEA Games without being strengthened by overage players is something to be proud of, said defender Muhammad Ubaidullah Shamsul Fazili.

Malaysia lost 0-1 to defending champions Vietnam in last night’s semi-finals at Viet Tri Stadium in Phu Tho province, which dashed Malaysia’s hopes of ending their 11-year title drought in the biennial games.

Muhammad Ubaidullah said Malaysia, who paraded the youngest team in the semi-finals, gave their all in the 120-minute battle against Vietnam which went into extra time.

“Although we did not have senior players and the likes, we are proud of our performance. We tried our best for a win to enter the final but a (momentary) lack of focus resulted in a mistake which was punished with a goal,” he told Bernama here.

He said in a high intensity match, even a single error could be fatal, adding that the defeat was a valuable lesson for the team.

The 19-year-old Projek FAM-MSN player is confident that the young team could improve, and their next campaign is the 2022 Asian Cup U-23 championship next month.

In fact, Muhammad Ubaidullah, who was fielded as a substitute against Vietnam, is optimistic that the national team could seriously challenge for gold in the next SEA Games in Cambodia next year.

“We tried our best to defend, and it’s very disappointing to be beaten in the last minutes,” he said.

In last night’s match, striker Nguyen Tien Linh turned hero for Vietnam when he headed in the ball off a free kick in the 111th minute to put his team into the final.

Malaysia last won the SEA Games men’s football gold in 2011 when the team were coached by Datuk Ong Kim Swee.

Malaysia’s best achievement after that was a runner-up finish in the 2017 edition in Kuala Lumpur, also under the guidance of Kim Swee, before being bundled out in the group stage in the Philippines in 2019.

The national U-23 squad, coached by Brad Maloney, will meet Indonesia in the bronze medal match at the My Dinh National Stadium in Hanoi on Sunday.-Bernama