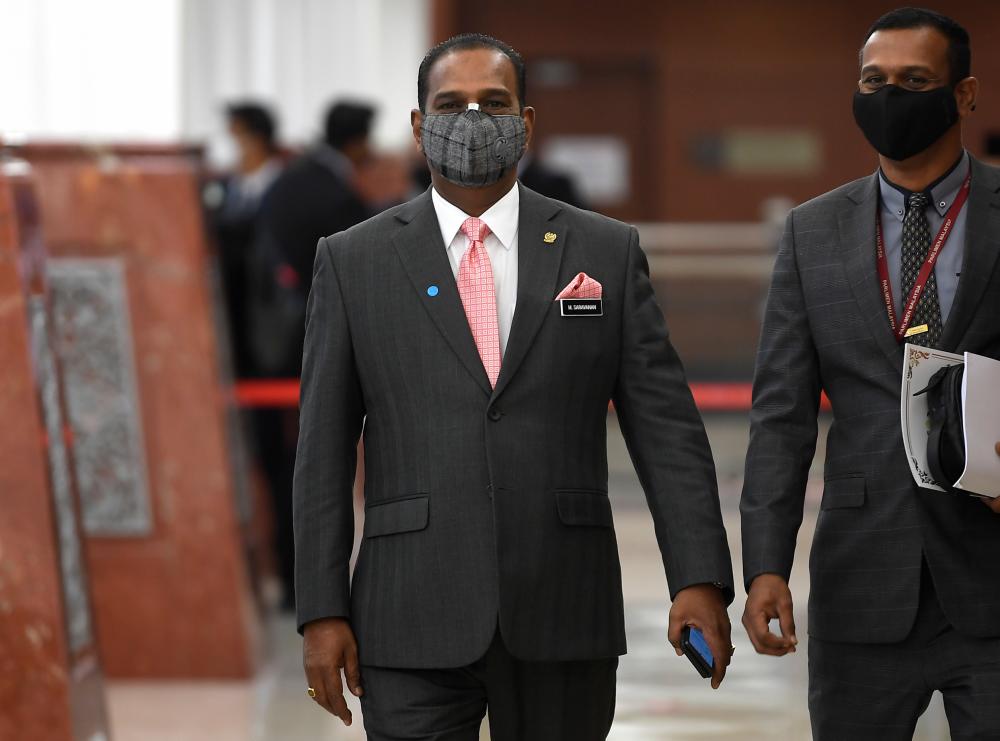 PUTRAJAYA: Private employment agencies that are registered with the Ministry of Human Resources are advised not to make any statements or advertisements that mislead employers on entry of foreign maids into the country.

Human Resources Minister Datuk Seri M. Saravanan(pix)said it is generally known that majority of foreign maids in the country are from Indonesia and that the ministry was still in negotiations with the republic to finalise a Memorandum of Understanding (MoU) on the recruitment of Indonesian domestic helpers (PDI) which had expired on May 30, 2016.

“I would like to remind employers that there is no entry of foreign workers into the country, including foreign maids, from source countries since the implementation of the movement control on March 18, 2020 due to the Covid-19 pandemic.

“Subsequently, tthe government has decided that there will be no entry of both categories of foreign workers until Dec 31, 2021,“ he said in a statement here today.

M. Saravanan said any decision to bring in foreign workers, including foreign maids, would be announced by the government after discussions with the National Security Council (MKN), Human Resources Ministry, Home Affairs Ministry, Health Ministry and the relevant ministries. -Bernama