Number of deaths in custody concerning 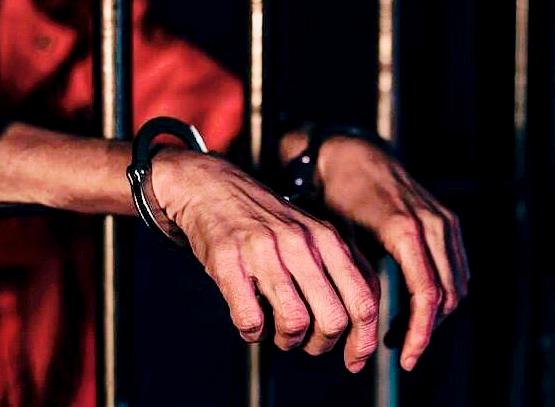 PETALING JAYA: Ill health may be a factor that led to the deaths of some detainees while in police custody. However, when 19 inmates are reported dead while in detention within just seven months, the highest number of cases ever recorded in less than a year, there is cause for concern.

The deaths include the latest, involving a 36-year-old man who was said to be in the pink of health with no known medical condition but died barely a week after spending time in jail for a drink-driving offence.

Prominent lawyer Mohamed Haniff Khatri Abdulla said the matter should be raised in Parliament and a proposal to form a Royal Commission of Inquiry (RCI) and a special independent committee should be made to get to the root cause of the issues that led to the deaths.

He said there should be a proper and thorough study to determine if lock-ups and detention centres are safe, hygienic and germ-free.

“We do not know what caused the deaths but we must find out. If it was due to hygiene reasons, then we can find ways to resolve it.

“The special task force or committee should be independent and made up of a retired judge, retired doctor or surgeon, building safety expert and someone who specialises in the study of infections and germs.

“Only then will the public have confidence in its findings.

“The issue needs to be tackled seriously in accordance with the rule of law. The home minister and law minister will need to look into it,” Mohamed Haniff told theSun.

“We cannot go on accusing the authorities of foul play. There are thousands of policemen who work hard and guard the prison sincerely. The good name of these cops should not be tarnished because of a few bad apples. Hence, if there is foul play suspected, then an RCI should hear the case.”

Former senior judge Datuk Mah Weng Kwai said when foul play is suspected in a custodial death, an inquiry should be promptly held to bring those responsible to book.

He said there should be more closed-circuit television cameras (CCTV) installed in detention centres and maintained to ensure they are in working order.

Mah, a former Human Rights Commission of Malaysia commissioner, said that medical treatment should be accorded to inmates without delay if they are ill.

“One death in custody is one too many. Between 2015 and 2021 there have been 65 cases. There is already a mechanism in place to prevent such occurrences, it just needs to be practised properly.”

Former Malaysian Bar president Ragunath Kesavan told theSun that ascertaining the medical history of a detainee before putting them in lock-up is paramount to ensure that he or she does not suffer any life-threatening situation while in custody.

Ragunath said ascertaining the medical history of detainees before putting them in lock-up is paramount to ensure they do not suffer any life-threatening situation while in custody. 3.Targeted subsidies to be implemented when the economic situation permits: Tengku Zafrul

4.US not trying to ‘outdo’ world powers in Africa, says Blinken