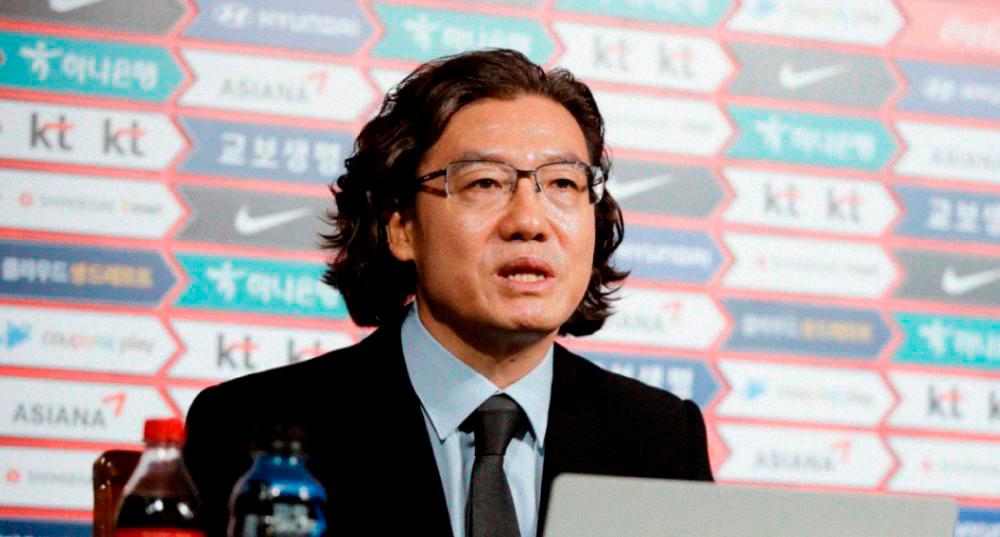 KUALA LUMPUR: National head coach Kim Pan Gon did not expect the Harimau Malaya squad to win up to four goals as they brilliantly beat Cambodia 4-0 in a Tier 1 international match at the National Stadium in Bukit Jalil here, last night.

Pan Gon said it was because his side was mostly lined up with new faces and the players had just gathered since the centralised training camp started on Nov 29.

“Actually day by day I can really see improvement, I’m happy, very proud of them (players), they’re professional, quickly adapt, looks like we are already together for a long time,” he said during the post-match press conference, here.

In the meantime, Pan Gon said he demanded a lot from the players to ensure the team is fully prepared to compete in the 2022 ASEAN Football Federation (AFF) Cup from Dec 20 to Jan 16 next year.

“I pressure them because at this stage we must improve our physical standard, to get match fitness (because) some players are very tired at this moment but still we need to get into a good level to compete at the AFF Cup,” the 53-year-old coach said.

During last night’s match, captain Mohamad Faisal Halim scored twice while Tuck and Wilkin each slotted home their first goal in their debut.

Meanwhile, Cambodian head coach Ryu Hirose considered his team already lost after trailing 0-3 in the first half as his squad gave too much space to Malaysia to move the ball during the game.

The Japanese coach also said his opponents have good potential despite having new faces and young players, which makes him feel Malaysia has a bright future ahead.

The national team will next complete its Tier 1 international action match against the Maldives at the Kuala Lumpur Football Stadium, Cheras next Wednesday before beginning the AFF Cup campaign against Myanmar in Yangon in Group B’s opener.

Malaysia will then face Laos here on Dec 24, Vietnam in Hanoi (Dec 27) and Singapore here in the final Group B match on Jan 3 next year.-Bernama