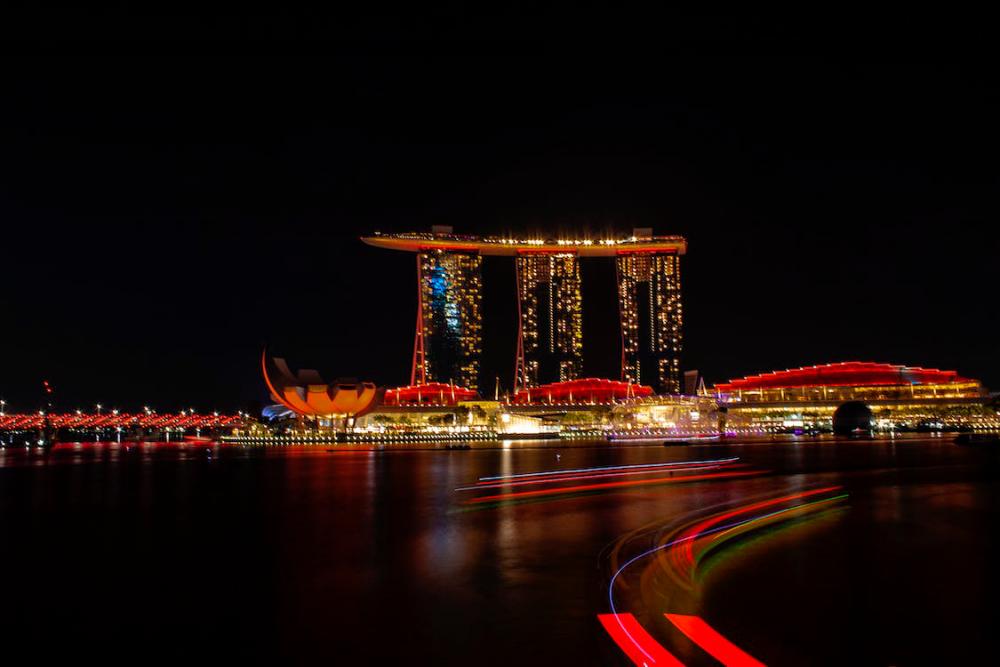 SINGAPORE: Singapore’s core inflation came in at 5.1 per cent a year-on-year (y-o-y) basis in December, unchanged from November, according to the Monetary Authority of Singapore (MAS) and the republic’s Ministry of Trade and Industry (MTI).

“Smaller price increases for retail and other goods and electricity and gas were offset by higher inflation for food and services,” MAS and MTI said in a joint statement today.

MAS, the central bank, monitors a core inflation measure that excludes the accommodation and private transport components as they tend to be significantly influenced by supply-side administrative policies and are volatile.

Meanwhile, the consumer price index (CPI)-All Items inflation eased to 6.5 per cent y-o-y in December, from 6.7 per cent in November due mainly to slower private transport inflation, said the statement.

On a monthly basis, core CPI increased by 0.6 per cent while CPI-All Items rose by 0.2 per cent.

On the outlook, the statement said demand conditions in major economies have softened while supply chain frictions have continued to ease.

“Prices of energy and food commodities had come off the peaks earlier in 2022 but remain elevated. In addition, labour markets in major advanced economies are still tight, keeping wage pressures strong,” it said.

Overall, as accumulated costs pass through global value chains, Singapore’s imported inflation is expected to remain firm for some time, the statement said.

“On the domestic front, unit labour costs are expected to increase further in the near term alongside robust wage growth.

“Although electricity tariffs have come down from their peak in the third quarter of 2022, the cost of utilities is likely to remain elevated,” it said. Hence, businesses are expected to continue to pass through accumulated import, labour and other costs to consumer prices amid resilient demand.

Against this backdrop, the statement said MAS core inflation is projected to stay elevated in the first half of this year before slowing more discernibly in the second half of 2023 as the current tightness in the domestic labour market eases and global inflation moderates.

For 2023 as a whole, taking into account all factors including the the Goods and Services Tax (GST) increase, headline and core inflation are projected to average between 5.5 and 6.5 per cent and 3.5 and 4.5 per cent, respectively, said the statement.

Excluding the transitory effects of the GST hike, headline and core inflation are expected to come in at between 4.5 and 5.5 per cent and 2.5 and 3.5 per cent, respectively.

There are upside risks to the inflation outlook, including from fresh shocks to global commodity prices and more-persistent-than-expected external and domestic sources of inflation, it said. -Bernama