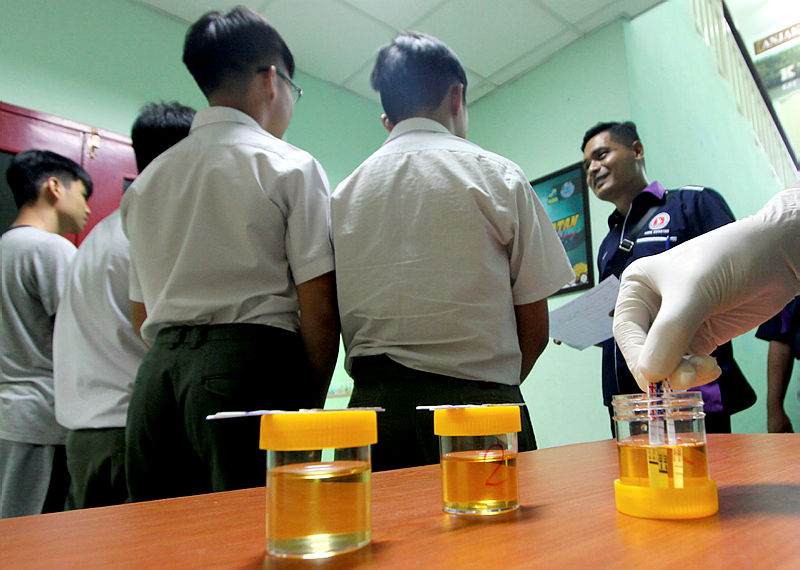 ISKANDAR PUTERI: There have been 3,992 cases of school truancy recorded in Johor so far this year.

State Education, Human Resource, Science and Technology Committee chairman Aminolhuda Hassan said, however, that students involved in 298 of those cases showed significant improvement in attitude and have stopped playing truant.

“According to data from the Johor schools counselling records (January-June 2019), there were 3,992 truancy cases.

“A total of 298 cases have been solved while students involved in the rest of the cases are undergoing counselling, which is an ongoing process until the end of the final term,” he said at the state legislative assembly sitting here today.

Aminolhuda was responding to a question by Abd Taib Abu Bakar (BN-Machap) on latest measures being taken to tackle school truancy in Johor.

Aminolhuda said besides guidance and counselling sessions, the Johor Education Department had also carried out the ‘Ziarah Cakna’ programme at state, district and school levels from Jan 27, which involves teachers visiting the homes of parents and guardians to discuss problems concerning their children.

“It acts as a support system besides establishing good relationships and cooperation between the schools and parents and guardians,” he said.

Aminolhuda said since January, a total of 4,638 teachers have visited the homes of 3,731 families, involving 4,833 students, throughout the state.

Other measures taken by the State Education Department include launching the ’Jom Ke Sekolah’ campaign at all levels, a programme to encourage students not to miss school sessions.

“With these measures taken, our schools can help mould students’ character and attitude in all aspects,” he added. — Bernama