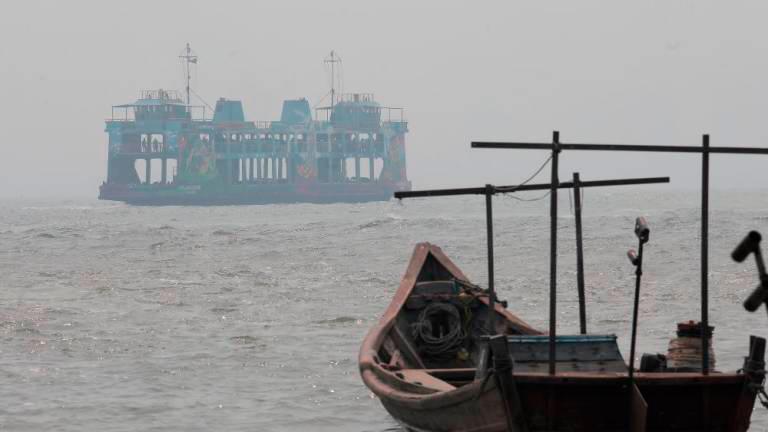 BESUT: Five local fishermen have gone missing after their boat is believed to have capsized in Pulau Perhentian waters off Terengganu yesterday.

Besut district police chief Supt Abdul Rozak Muhammad said the incident was believed to have occurred at about 1pm after the boat sprang a leak in stormy sea.

“A search and rescue operation (SAR) was immediately launched by Tok Bali maritime and Pulau Perhentian police personnel after a report was received at 7.45pm but both the crew and boat have yet to be located,” he said.

He said it was learnt that the skipper managed to send an SOS to another fishing boat on his location near Kelantan and Pulau Perhentian waters and that they were in distress as the boat was taking in waters.

However, the skipper could not be contacted after that, he added.