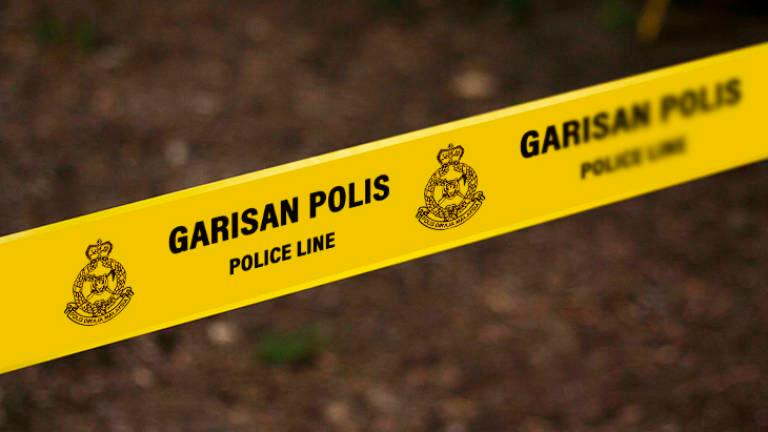 IT was a murder that not just shook the nation but the rest of the world.

The abominable crime also put peace-loving Malaysia in a bad light, exposing the vile and dark side of the country when details of the case were told.

The murder of Mongolian model Altantuya Shaariibuu on Oct 19, 2006 continues to be discussed and will remain etched in the memory of many in years to come.

The 28-year-old model was apparently appointed as a translator by Abdul Razak Baginda, a local political analyst who was a close associate of former premier Datuk Seri Najib Abdul Razak.

Although it was widely claimed that her appointment was to assist Abdul Razak in the brokerage of a controversial multi-billion ringgit deal of acquiring French submarines for Malaysia in early 2000, the rumour was rebutted.

Abdul Razak was romantically involved with the foreigner and had purportedly promised to give the divorced mother-of-two a cut from the RM135 million brokerage fees he would earn from the French deal.

When Altantuya realised that the sum of RM2 million was not coming her way, she went in search for it.

Days before her death, she came to Malaysia with a female cousin and went looking for Abdul Razak. He evaded her but the woman, who was said to be pregnant at the time, persisted and hired a local private investigator to assist her.

In a sequence of events, the Mongolian woman went missing.

Her disappearance prompted her cousin to go to police with the help of the private investigator.

It was the beginning of a complicated and arduous investigation of a hideous crime.

Almost three weeks after her death, investigators were led to a forest reserve near the Subang Dam in Puncak Alam.

Forensics police recovered human bones and other parts that were scattered in the area.

The jungle spot would later be identified as where Altantuya was killed by two gunshots. Her body was then blown up with explosives.

Following the discovery, Abdul Razak was held by police.

Mysteriously, immigration records of Altantuya’s entry into Malaysia had disappeared.

More than a week later, Azilah and Sirul, both former bodyguards of Najib, were charged with murdering the model, while Abdul Razak was charged with abetting the killing.

After a long trial, Abdul Razak was acquitted in October 2008. In April the following year, Azilah and Sirul were sentenced to death for Altantuya’s murder.

On appealing against the sentence, both policemen were acquitted in August 2013 when the Court of Appeal set aside the High Court’s sentence. However, their freedom was short-lived when the Federal Court overturned the appellate court’s judgment and re-instated the death sentence in January 2015.

Prior to the judgment Sirul fled to Australia leaving Azilah to face his day in court alone. Sirul, who remains in detention in Australia for overstaying his visa, claimed he was “only taking orders from his superiors and that those responsible for the plot remain free”.