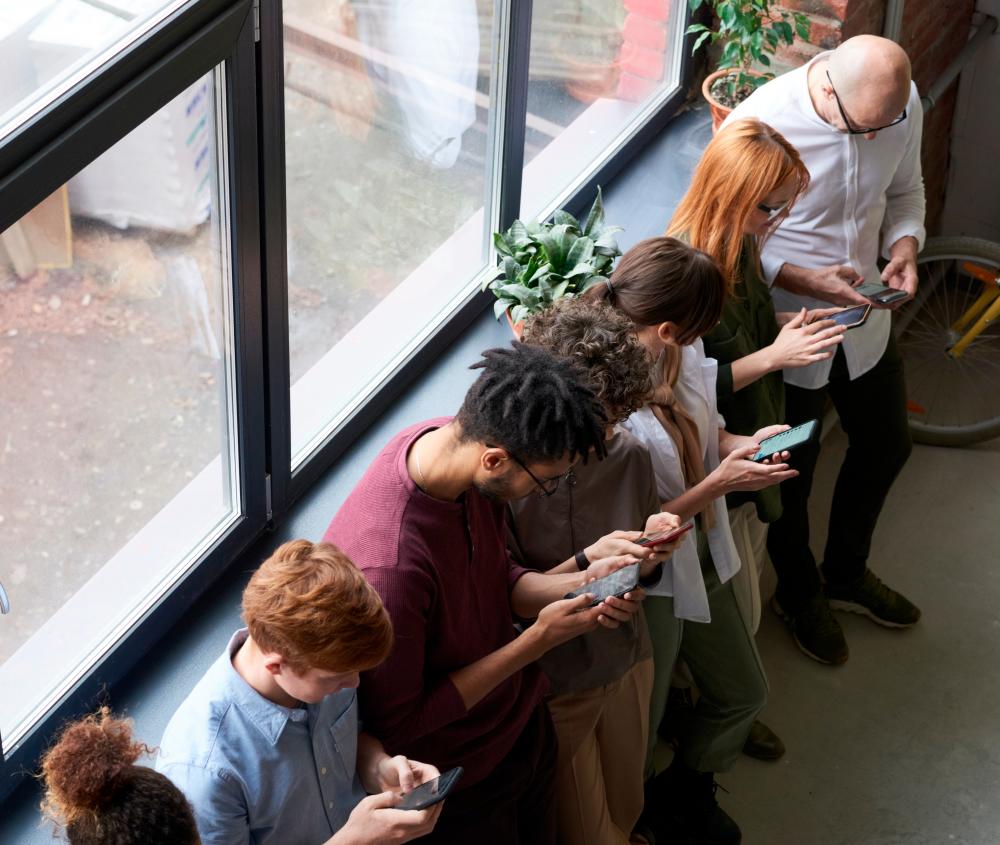 PETALING JAYA: With technology developing at a rapid pace and internet speeds getting faster, some people tend to become impatient when downloads are slow, raising questions on whether such situations could cause attention deficit disorders.

“Attention is task-specific, with different types of attention used in different situations. Attention to music (hearing) is not the same as paying attention to objects in a computer game. And this is different from attention to aromas coming from the kitchen,” Mennie said.

He added that if one were to be locked down with the same individual for an extended period, one would pay less attention to him over time. But if one is bored and spends a lot of time on computer games, the attention within that game would be enhanced.

“Recent evidence suggests that people pay attention more to faces in Zoom calls. Also, where you pay attention may differ depending on the situation. Overall, it depends on individual circumstances. Attention can be just as much enhanced as it can be depleted,” he said.

Mennie added that stress and anxiety contributed by the Covid-19 pandemic have had a knock-on effect on cognitive factors such as memory, decision-making and attention.

On whether social media apps such as TikTok’s short video format have been linked to a decrease in attention spans, he said it was likely a result of “society’s decreasing attention span”, that began a long time ago.

“Apps such as Tiktok or Twitter, with their limited number of characters, do not cause a reduction in attention span. Rather, they become successful because they fit society’s desire for short chunks of information.”

Low said there is no specific trigger to depleting attention spans due to the use of modern gadgets or the pandemic.

“There has been less of an appetite for long-form content on whatever platform for quite a while. But I think what has happened with the pandemic is the acceleration of this, as most of us use our phones and devices for almost everything.”

“I think there is a strong connection between TikTok and children due to its popularity, and hence, our natural gravitation towards it.

“Those old enough would remember earlier dalliances with MySpace, Friendster and the like, which to be fair, contributed to the way we consume online content nowadays,” he said.

Low also said people are at a stage where, as a collective whole, preferences for shorter forms of content are pervasive.

“(We should) increase our ability to make choices on when and where to switch on our attention.

“I think this would then give us the freedom of choice, and make the most of the limited time we have,” he added.

2.PM: MoF, Cabinet will have opportunity to improve Budget 2023

4.NanoMalaysia introduces Bicep to promote use of biomass for sustainable agriculture

5.PM: MOF, Cabinet will have opportunity to improve Budget 2023