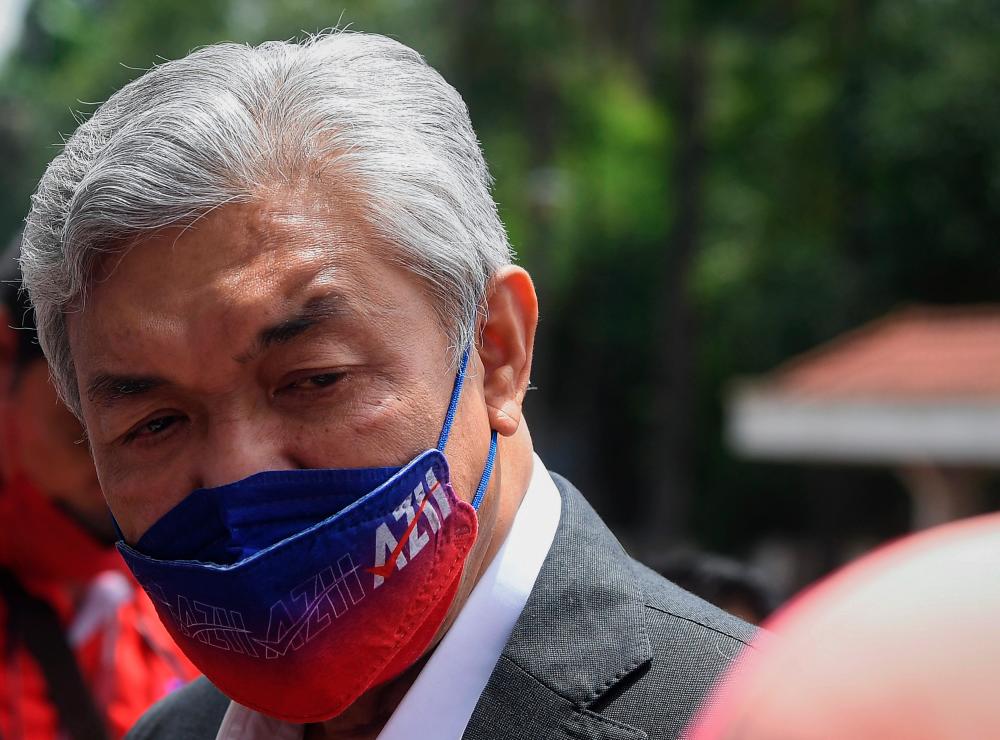 PAC chairman, Wong Kah Woh said Ahmad Zahid, the MP for Bagan Datuk, who was the Minister of Defence from April 10, 2009 to May 16, 2013, gave the statement for almost two hours on the issue, involving the biggest defence procurement in the history of Mindef.

“PAC views this issue seriously because until October 2020, RM6.083 billion had been paid out but none of the LCS had been completed although according to the schedule, two of the ships should have been built,” he said in a statement today.

The issue had been raised in the Auditor-General’s Report 2019 Series 1 (Compliance Auditing of Ministries/Federal Departments) and Governance, Procurement and Government Financial Committee Investigation Report, Prime Minister’s Department, published in 2019.

Wong said to complete the investigation, the PAC also planned to visit the LCS dockyard owned by BNS in Lumut, Perak, with the date to be fixed. — Bernama