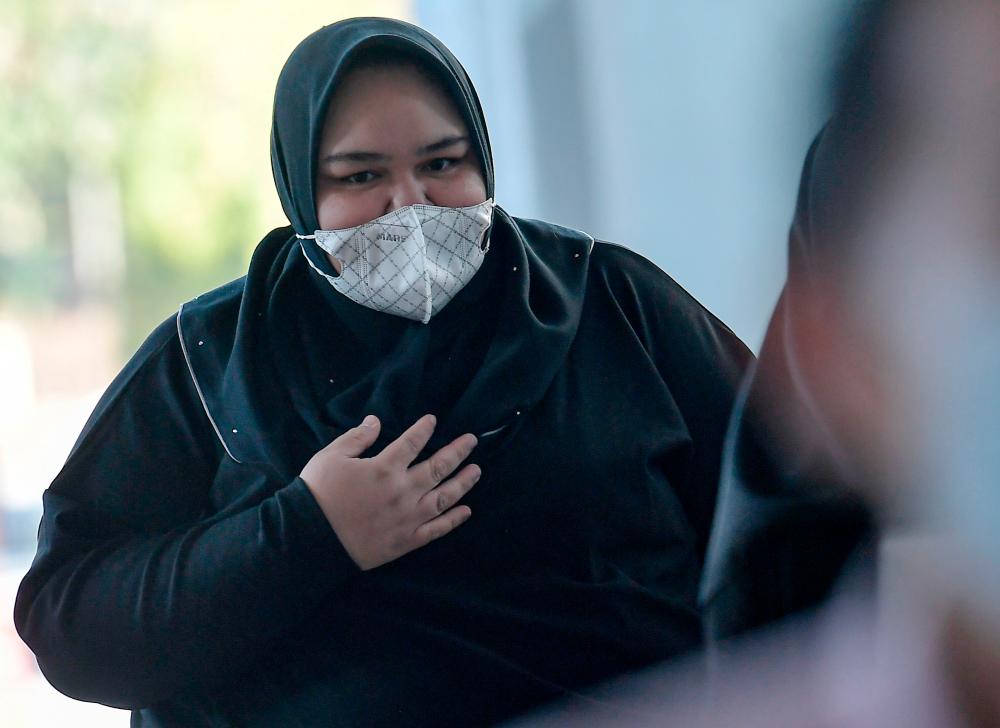 KUALA LUMPUR: The Sessions Court here today dismissed an application by Rumah Bonda founder Siti Bainun Ahd Razali for statements recorded by the police of 15 witnesses offered by the prosecution for her defence trial.

Judge Izralizam Sanusi dismissed the application on grounds that the statements were privileged documents.

“Apart from that, the statements cannot be accepted as evidence except for the purpose of challenging the credibility of witnesses under Section 155 of the Evidence Act 1950 and Section 113(2) of the Criminal Procedure Code and some other exceptions,“ added the judge.

He also said that the witnesses offered by the prosecution were available and could be interviewed by the defence and thus, there would be no ‘miscarriage of justice’.

On another application by the defence to recall three of the prosecution witnesses, the judge said he would need time to deliberate the matter and ordered the defence to submit its purpose and reasons for wanting to do so.

He said this was to ensure that the application was not a tactic to delay the hearing process.

“The order will be made after I obtain and examine the complete list of witnesses along with the purpose and reason (by the defence) for recalling the witnesses,” he added.

Last Nov 24, the court ordered Siti Bainun to enter her defence on charges of neglecting and abusing a 13-year-old Down syndrome girl known as Bella after finding that the prosecution had succeeded in establishing a prima facie case against her at the end of the prosecution case.

She was charged with committing the offences, resulting in the girl suffering physical and emotional injuries, at a condominium unit in Wangsa Maju between February and June 2021.