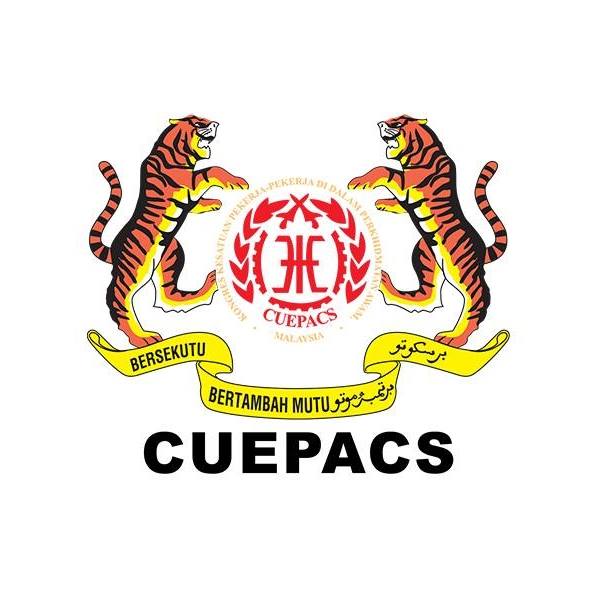 KUALA LUMPUR: The Congress of the Union of Employees in the Public and Civil Services (Cuepacs) has urged the government to retain the Critical Service Incentive Payment (BIPK) involving 33 service schemes.

Its president, Adnan Mat said although Prime Minister Tun Dr Mahathir Mohamad had agreed to postpone the abolition of the BIPK, it was only on a temporary basis.

“Although the government has given the assurance that the abolition would only involve new intake, we are looking at equality,” he told a press conference today.

Adnan said Cuepacs would send a letter requesting a meeting to be held with the Public Service Department (PSD) to finalise the matter.

PSD in a statement issued on Dec 25 said that the abolition of BIPK would only affect civil servants who are appointed from Jan 1, 2020.

The statement said those who have been receiving the BIPK would not be affected and would continue to enjoy the critical allowance according to the rates set out in Service Circular No 17 of 2007 until they leave the service.

BIPK was introduced in 1992 due to low recruitment in certain sectors at the time and to attract graduates to join public service. — Bernama