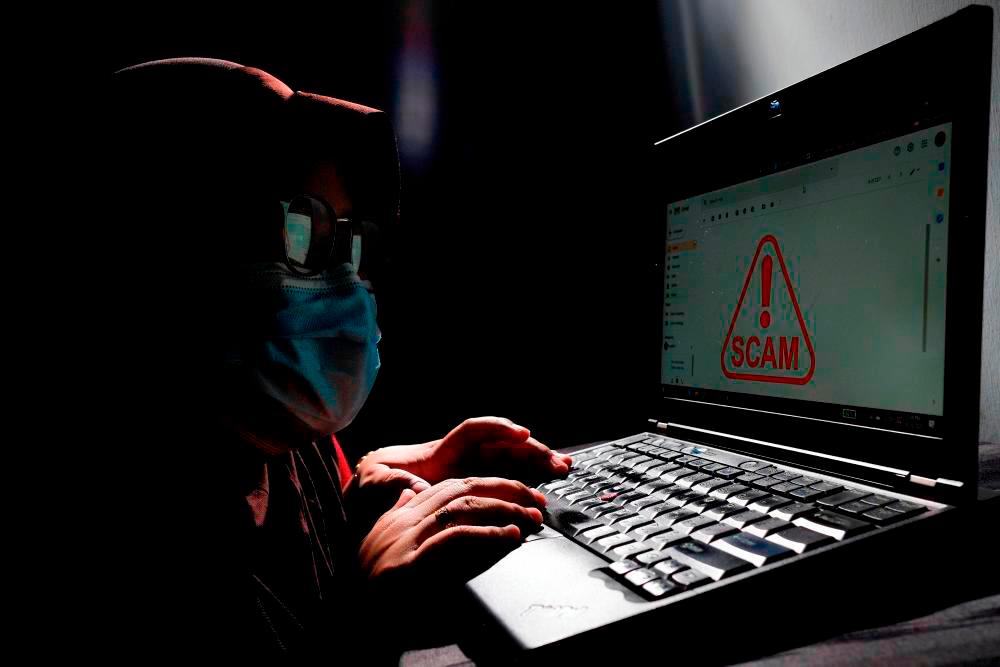 He said the eight individuals, aged from 19 to 37, are suspected to be involved in fraudulent activities targeting victims abroad.

“Police also seized various equipment, including six computers, two laptops and 26 mobile phones believed to have been used in carrying out their activities,” he said in a statement today.

Ashari said preliminary investigations found that the syndicate is believed to have been active for the past two months at the premises, which they rented for between RM3,000 and RM5,000 per month.

He said all eight suspects have been remanded for three days from today for investigations under Section 420 of the Penal Code.

He advised the public to always be alert and not be easily duped by investment offers that are vague and which promised lucrative returns. - Bernama 1.Half a million strike in UK as cost-of-living crisis bites

4.New restrictions against Taliban for bans on women