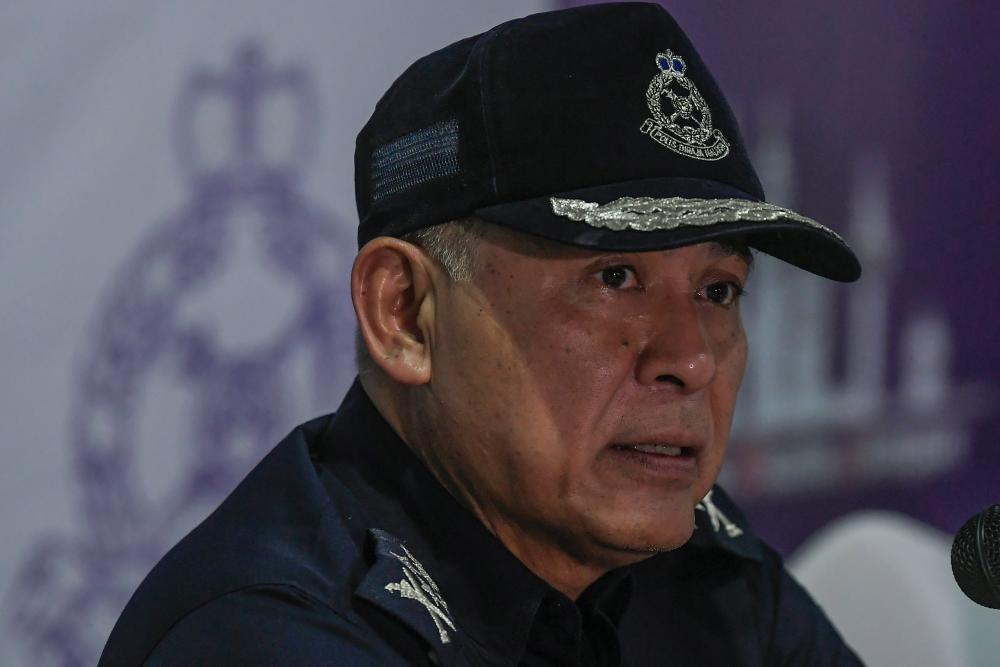 KUALA LUMPUR: All parties have been urged to respect the democratic process in this country that involves the transition of government leadership, without creating public disharmony.

“The public is also requested not to hold any political-related gatherings in the open in the near future for the sake of public safety and order,“ he said.

He also advised users and owners of social media accounts to maintain good manners and behaviour and refrain from uploading content that could cause anxiety in the community.

Acryl Sani also gave his assurance of the commitment of the Royal Malaysia Police (PDRM) to preserving the level of security and public order under the administration of the Pakatan Harapan (PH) chairman.

“PDRM will remain committed to shouldering the responsibility of maintaining national security and upholding the rule of law for the well-being of the people and the country,“ he said.

Acryl Sani also congratulated the Tambun Member of Parliament for his appointment as the 10th Prime Minister after the consent of the Yang di-Pertuan Agong Al-Sultan Abdullah Ri’ayatuddin Al-Mustafa Billah Shah today.

Anwar, 75, took the oath of office before Al-Sultan Abdullah at Istana Negara, here, at 5.06pm. - Bernama